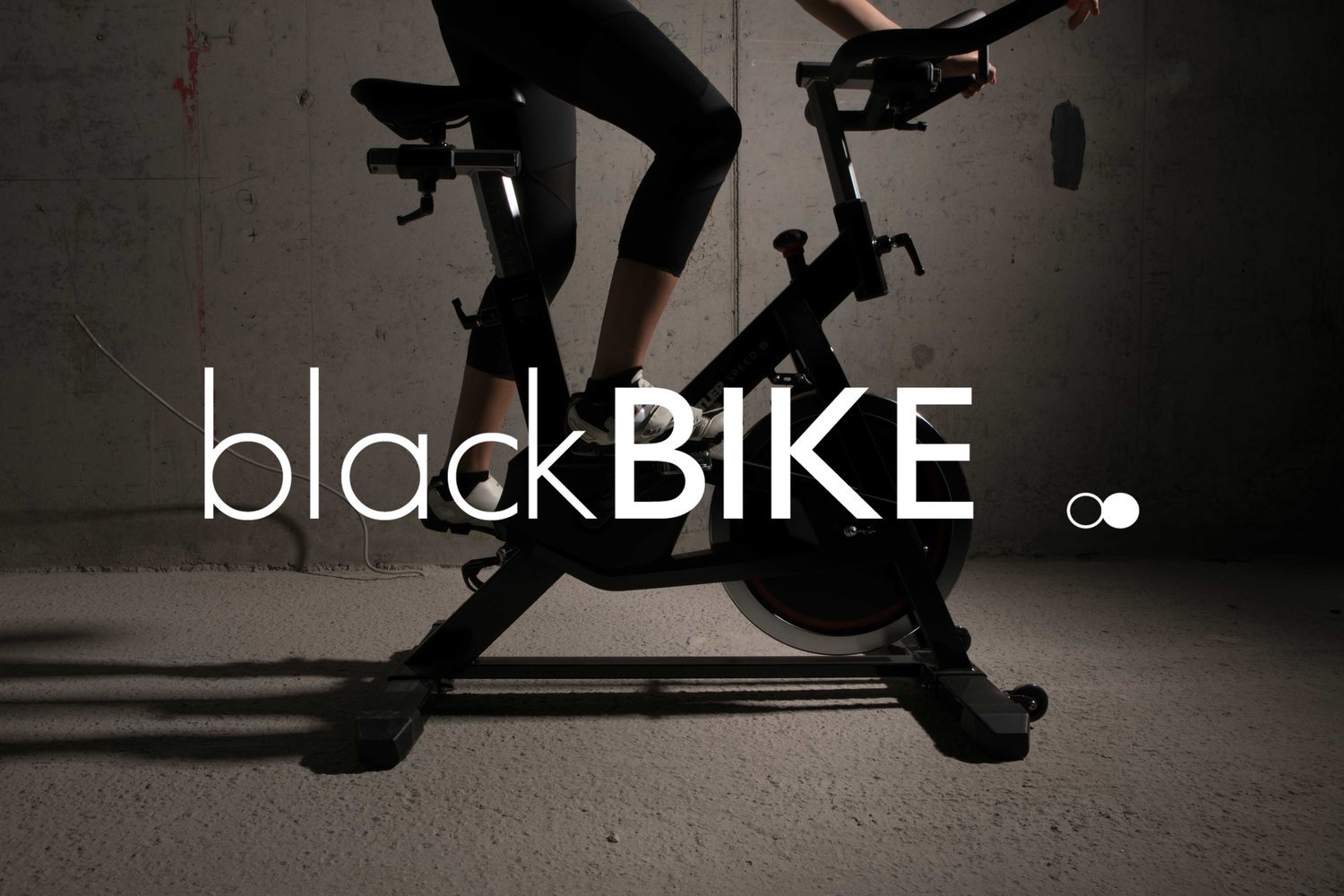 blackBIKE are a relatively young boutique fitness brand who hail from Munich, Germany. Crossover worked with them to provide audio systems design and consultancy for their second studio, after their original studio in Munich had various problems with its sound, causing their team many headaches.

Crossover were approached by one of the founders of blackBIKE after she'd researched and visited the very best of London's boutique fitness studios, discovered how many of those studios were using AV systems designed and installed by Crossover and decided blackBIKE needed expert advice on achieving equally great sound in their new spin studio environment.

Unfortunately blackBIKE's first site had a variety of audio problems, partly as the boutique fitness industry concept is relatively new in Germany, and hence few AV or sound system installation companies had the relevant expertise.

Sound and light are essential elements of the boutique fitness customer experience. Although the audio system and lighting are similar to a nightclub style, there are subtleties of the gym environment that mean Crossover’s significant expertise in providing AV for boutique fitness studios are a huge value-add for both relative newcomers to the industry and for established brands such as Psycle, looking to improve the AV in their fitness studios.

Based on many years of AV installation experience in gyms and boutique fitness studios, Crossover's consultants produced a tailored design for a top-quality audio system for blackBIKE's new studio in Hofstatt, Munich. This design features loudspeakers by Martin Audio, and other top-quality tried and tested equipment.

An Invitation to Tender document package was created, giving component level specifications for the audio system to be installed, along with comprehensive design documents to accurately map out the required cabling, connectivity and loudspeaker layout.

Crossover researched, analysed, contacted and shortlisted the best AV companies operating in Munich who could realise the installation for blackBIKE's second studio.

After a thorough review process AVE were recommended as blackBIKE's local AV partner, having provided a competitive quote, evidence of the necessary experience to carry out the installation and provide support and maintenance in future.

Contact us here for further information about our AV design and consultancy services, for spin studios, fitness facilities and gyms, and many other types of commercial requirement. 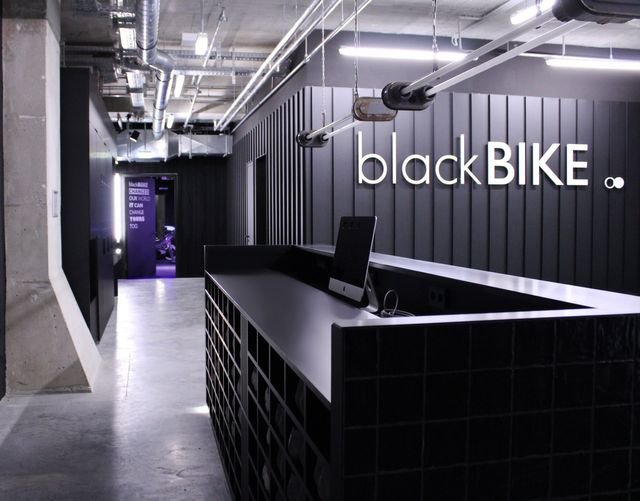 Related Links - On our site 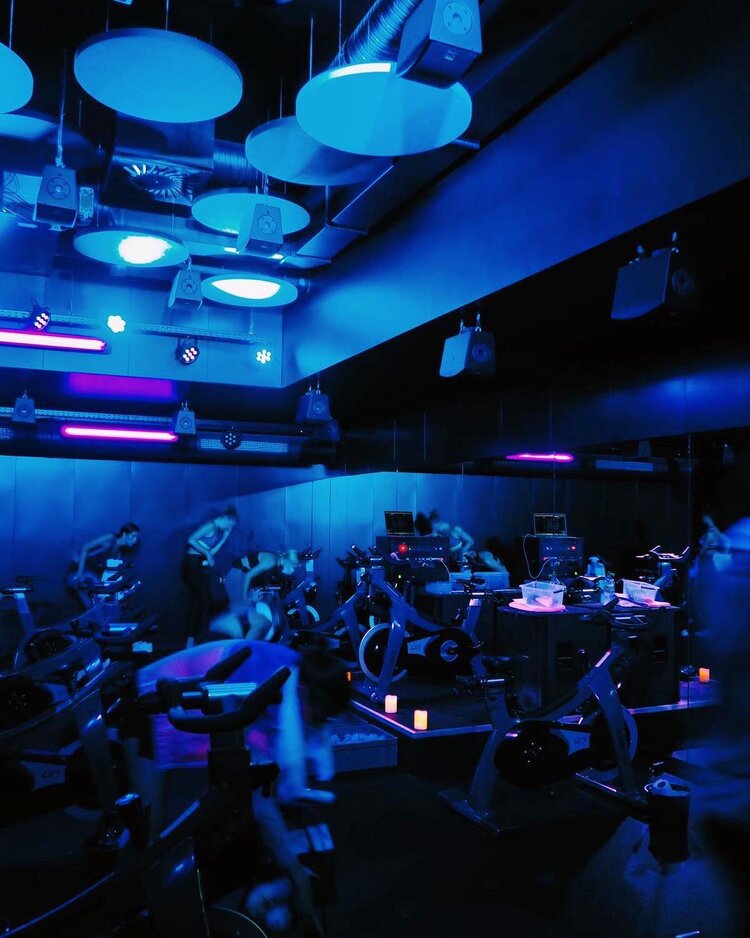