Blockchain are one of the fastest growing crypto-currency related companies, operating in over 140 countries around the world and one of the leaders in the new virtual currency market. The platform provides clients with virtual wallet services, data charts, statistics and market information. Since its launch in 2011 Blockchain has proved themselves to be a front-runner in a highly competitive and rapidly expanding financial technology sector. With transactions already exceeding hundreds of billions of dollars, the company is becoming a huge asset to London's financial hub.

Following successful growth Blockchain has moved their London offices into the very heart of financial sector - the Square Mile. Despite investing in new AV systems, including many Zoom Room systems for videoconferencing, their meetings and all-hands events were plagued with various AV-related problems that were not being solved by the original AV provider. Crossover was brought on-board to investigate, identify the cause of the issues and to recommend and implement audiovisual improvements in their meeting rooms, boardroom and all-hands event space. The work was carried out in various phases, with Crossover proving their worth at every step and succeeding where the previous AV provider had failed to provide first-class technical knowledge and a much improved audiovisual service.

The first stage of the troubleshooting work identified various configuration and technical faults with the original installation. Careful analysis allowed Crossover's engineers to improve the performance of the audiovisual systems with a series of tweaks and careful adjustments.

Reverberation in some of the meeting rooms was notable during video conferencing and was adversely affecting vocal intelligibility.

As is the case at Blockchain's new offices, a modern trend in new build spaces is to expose ceilings and service equipment like air conditioning, piping and lighting. With exposed concrete and plenty of glass the conditions become perfect for a certain range of audible frequencies to present a noticeable effect. Conferencing microphones are unfortunately prone to pick up on that compromising overall audio quality.

After careful testing of the existing AV equipment and acoustic behaviour of the rooms, the conclusion was reached that acoustic treatment would be required to improve these ongoing issues. Crossover carried out the installation of Class A absorption panels that aided speech intelligibility within the problematic areas whilst at the same time reducing background noise levels.

Visually pleasing and cost effective, these acoustic panels are a popular choice amongst various trades of private and public sectors. With the wide variety of shapes and colours available Crossover's engineers were able to match the panels to the interior without compromising its overall architectural continuity.

Over 50% of the panel material is recycled - and it started its life as a PET bottle. The panels themselves are fully recyclable making them perfect choice for environmentally conscious businesses.

Contrary to a common perception, acoustic treatment isn't just beneficial for recording studios or theatres. By reducing sound resonance, acoustic treatment can noticeably improve working environments and productivity within any enclosure or surroundings - from classrooms and offices to auditoriums and swimming pools. If you feel that your space would benefit from acoustic treatment, Crossover can assist. Contact us with your enquiry today.

Contact us for any enquiries about AV and acoustic solutions for offices, meeting rooms and boardrooms. 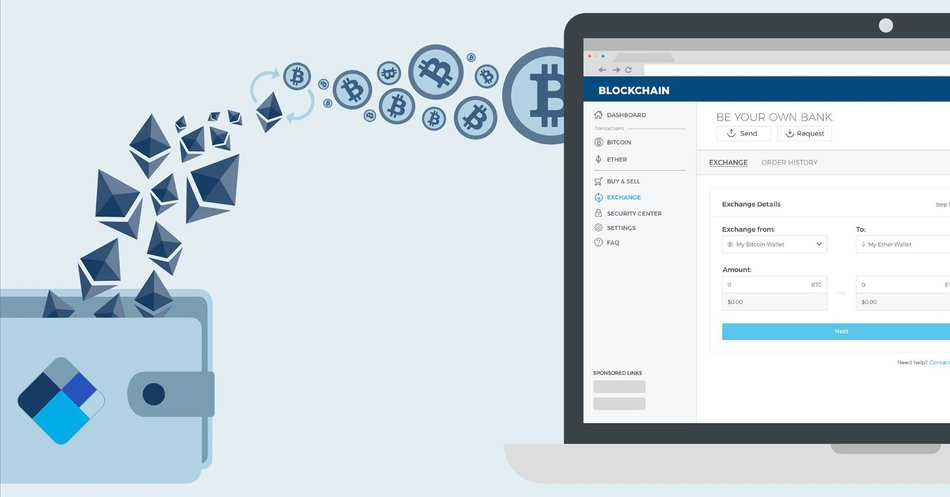 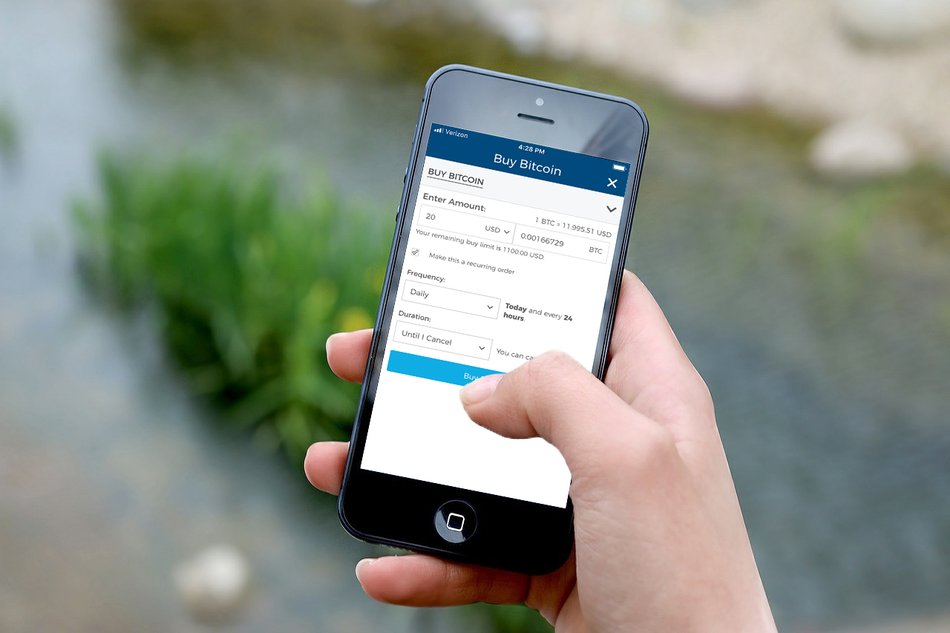 Related Links: on the web 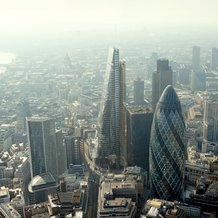 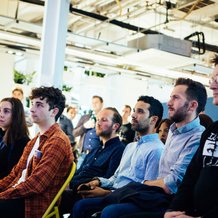 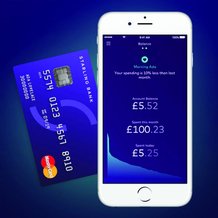 A range of AV solutions for the bank's London HQ 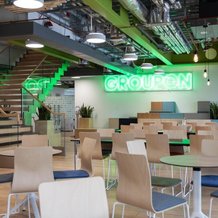