Moments from Knightsbridge, Buckingham Palace and Hyde Park, in a Regency London landmark akin to The National Gallery, The Lanesborough offers 93 beautiful rooms and suites at the heart of the capital. Following The Lanesborough's closure in December 2013, the hotel was taken back to its shell and meticulously transformed by Alberto Pinto, the world renowned interior design studio.

The hotel’s luxurious Royal Suite – possibly the most expensive hotel suite in London - stands as the pinnacle of high-end bespoke AV fit-outs, both in the amount of attention paid to every last detail of its design, and in its use of the most up to date cutting-edge technology. The Suite, for which Crossover was hired to meticulously design and oversee the AV systems installation, as well as to design and install the audio systems, extends across 4800 square feet, with seven bedrooms and bathrooms, two living rooms and a dining room.

Initially brought onto the project purely for the purpose of designing and installing the ‘audio’ part of the audiovisual systems, due to our particular and unique (among the vast majority of audiovisual contractors) expertise in the field of audio, it quickly became apparent that Crossover had even more to offer. Our design team was eventually consulted on practically every aspect of the Suite’s audiovisual systems, from specifying mirror TVs for the bathrooms, through coordinating the complex design and installation of picture lifts and cabinet screen lifts within extremely limiting structural and design confinements, down to consulting on and specifying the best and neatest way to control it all, and the cabling needed for it. 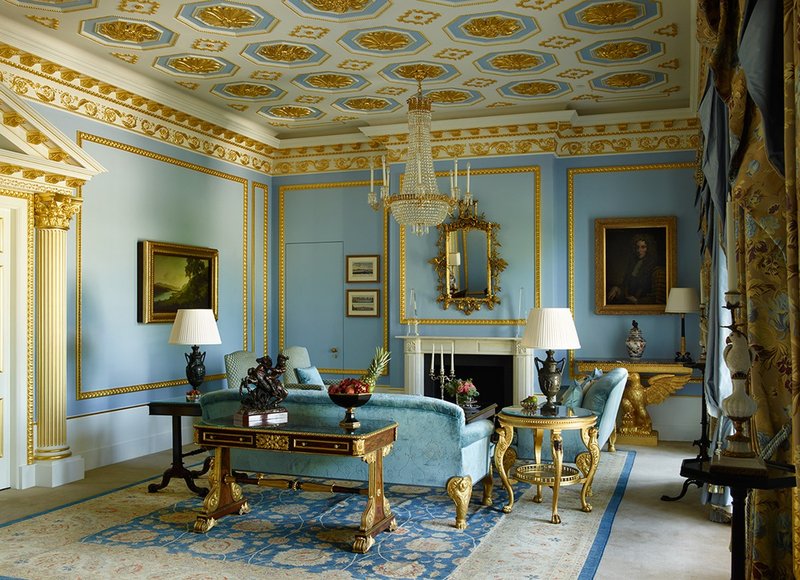 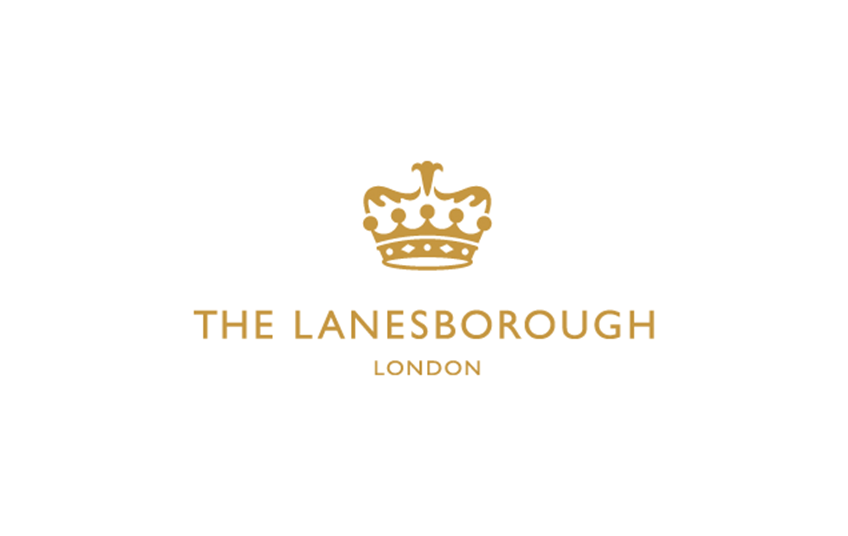 The Lansborough: The Royal Suite