Khazanah Nasional are the strategic investment fund of the Government of Malaysia, managing 145.5 billion ringgits (£23 billion) of investments last year. Khazanah Europe Investment Limited is the organisation's physical presence in Europe, based in London's iconic The Shard.

The official opening of the new office would be officiated by the Malaysian Prime Minister, with over 150 leaders from business, government and academia in attendance including the Mayor of London Sadiq Khan and the Right Honourable Sajid Javid, the UK's Secretary of State for Business, Innovation and Skills.

Imperative to the project was completion of the lavish office space in time for the grand opening, which included all AV systems fully installed and functioning perfectly.

Having secured a 10-year lease for 11,500 sq ft on the 22nd floor of The Shard, Khazanah's European office was brought together with very tight deadlines.

Crossover were engaged to provide the first fix cabling required for AV systems. The speed at which the project was assembled meant that Crossover technicians  were physically installing cabling before the AV system designs for the multi-use office space had been finalized with the client. Needing to move quickly and install the necessary cabling in advance of the new flooring being installed , the varieties of cabling and cable runs were designed to cover many eventualities for audiovisual signal flow and control data transmission.

Ambitious ideas for the office space included an 'Innovations area' centred around a large ameoba-shaped table, where business ideas will be developed through investment from Khazanah, and the inspiring views across London from the 22nd floor of The Shard. This area also features an interactive projection solution, aiding effective collaboration and complementing the progressive feel of the space. 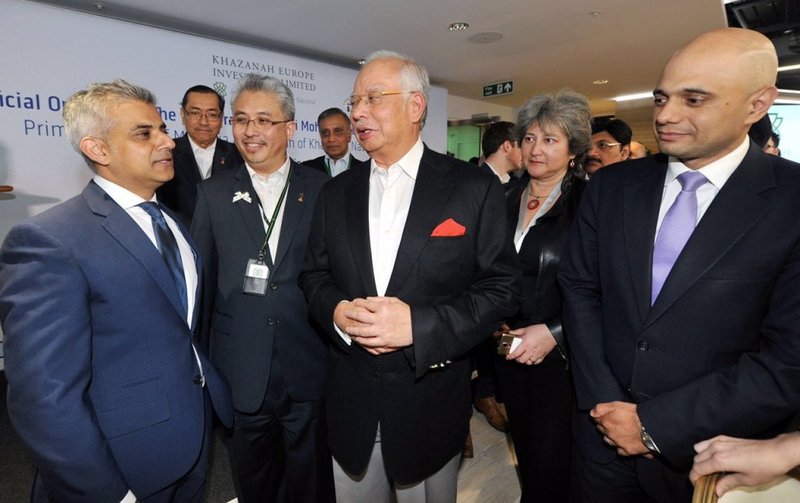 Read more about other highlights from our recent project work 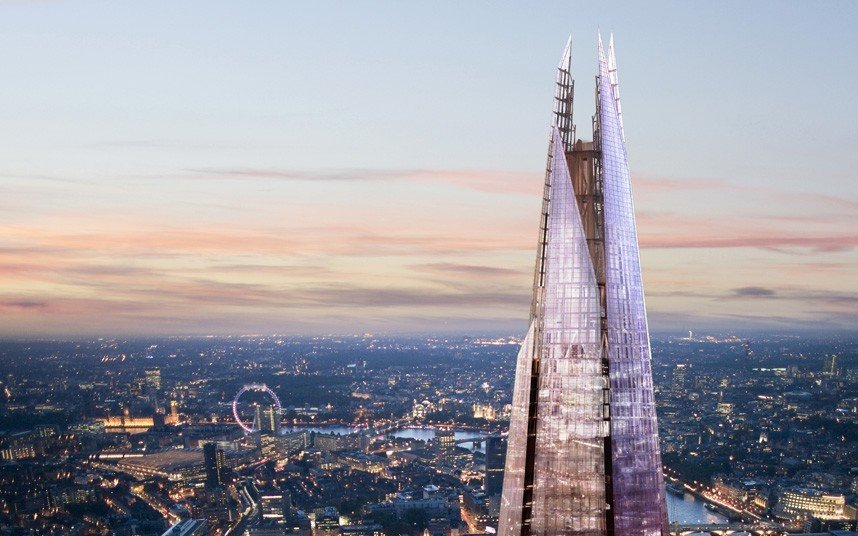