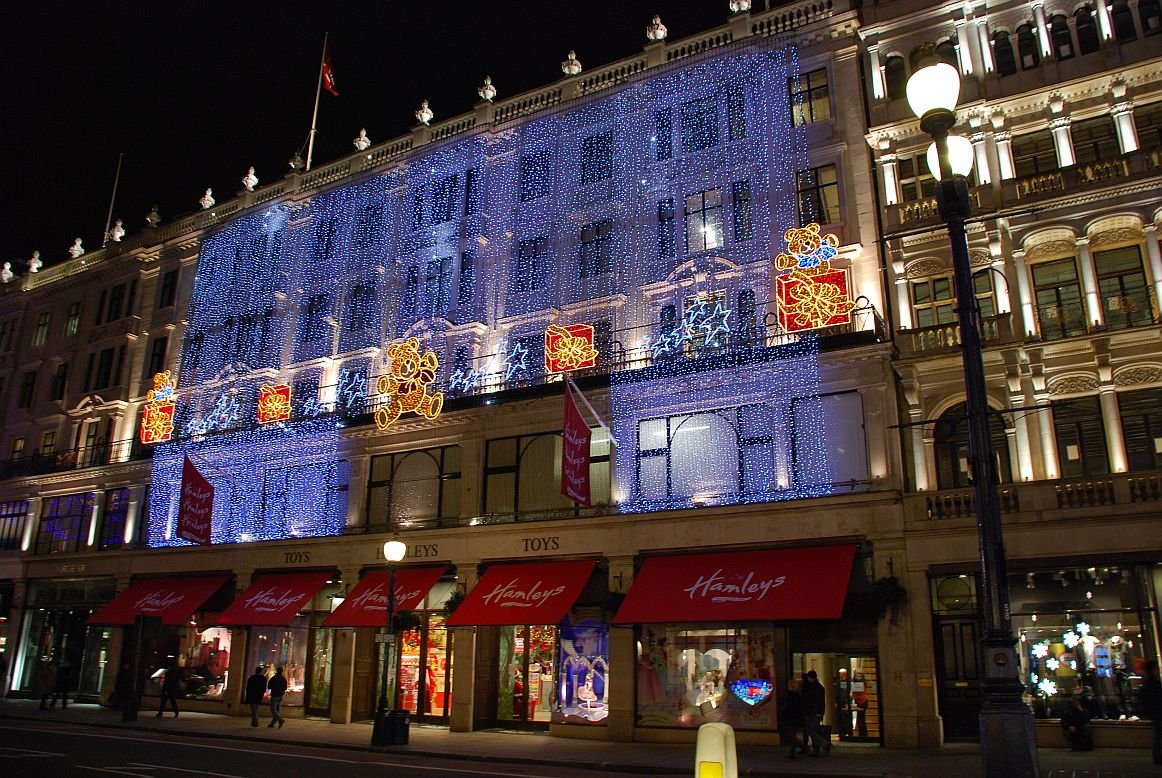 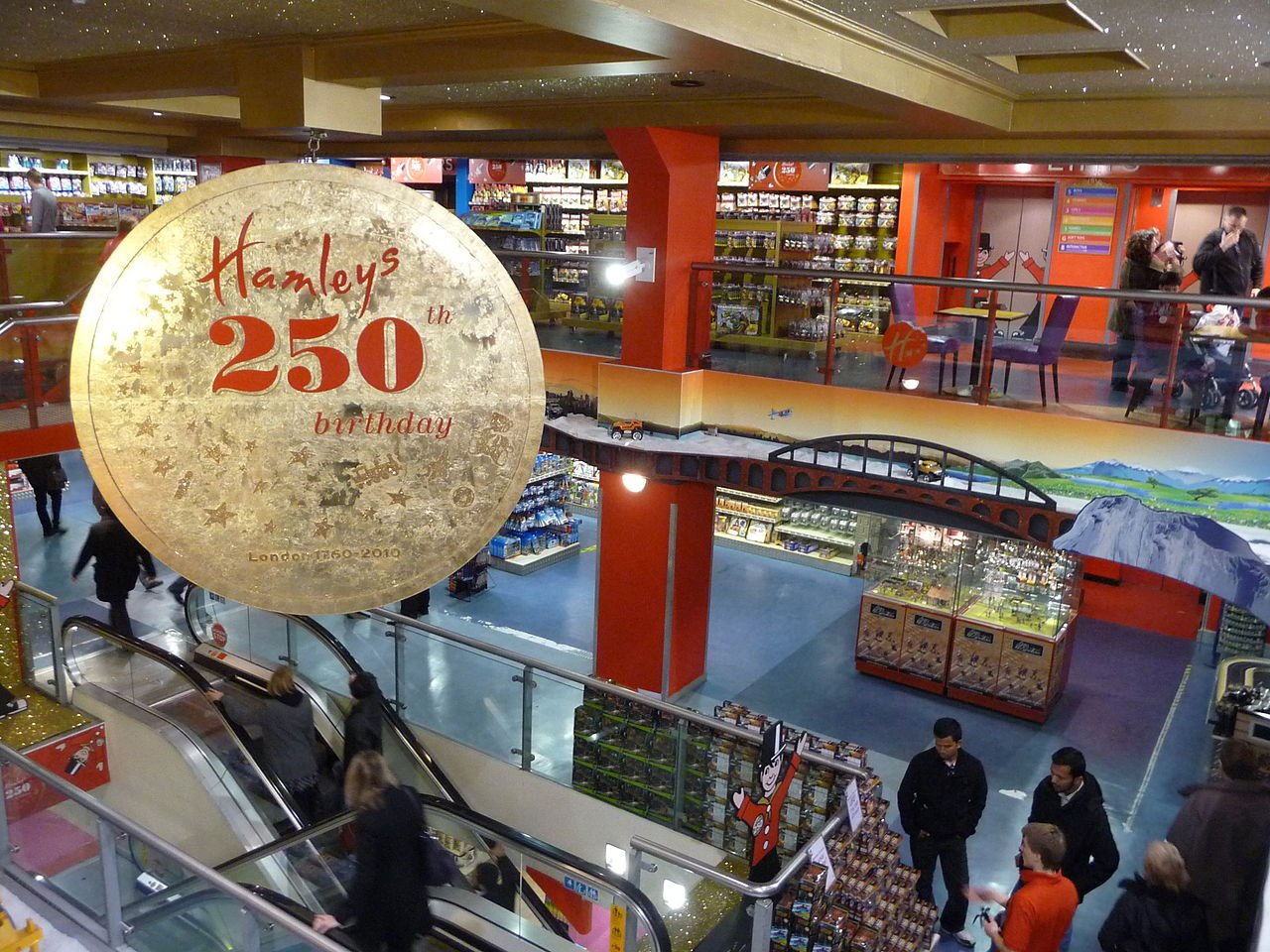 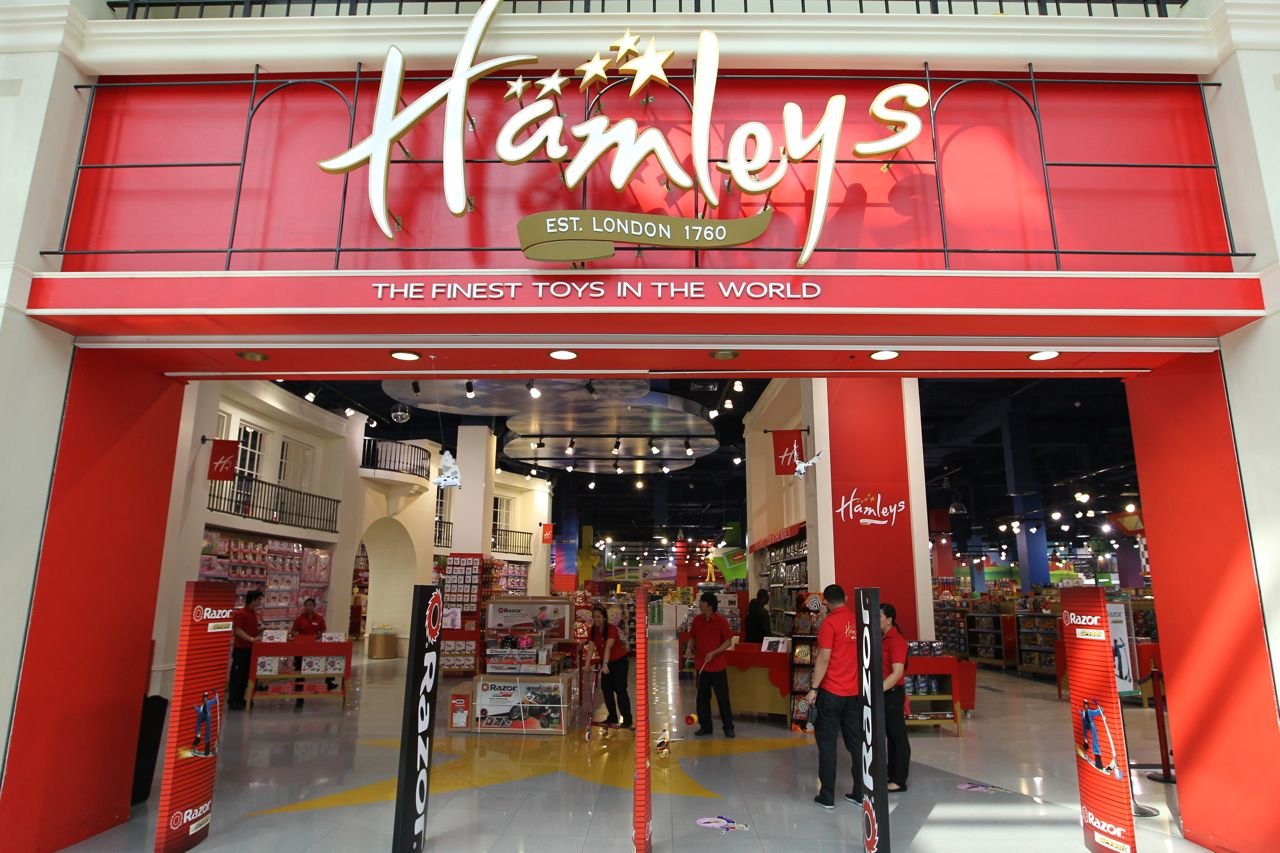 Hamleys is the oldest and largest toy shop in the world, and one of the world's best-known retailers of toys. Founded by William Hamley as "Noah's Ark" in High Holborn, London, in 1760, it moved to Regent Street in 1881, and has been there ever since.

Its flagship store in London spreads across 7 huge floors and is home to more than 50,000 toys. It is considered one of the city's major tourist attractions, receiving around five million visitors per year.

Crossover was initially called in by the Hamleys Facilities Team just to repair a few issues with their public address (PA) and background music system, and to help restore the audio system’s full functionality following a refurbishment of two of the floors. However after a couple of successful smaller pieces of work we were engaged to overhaul the entire PA & voice alarm system which was in a poorly maintained state. This was both due to the age of the equipment and lack of proper maintenance, as well as due to a lack of care by the contractors responsible for the refurbishment to re-connect all loudspeakers that had been disconnected in a way that wouldn’t overload the amplifier circuits.

The old and out-dated multichannel amplifier was replaced with a new Electro-Voice 8-channel model, with careful attention paid to the impedance and wattage taps in each high-voltage loudspeaker circuit connected to this amplifier, to ensure that the correct amount of load was placed on the amplifier for each circuit. Furthermore, the existing paging microphone was removed and re-installed in the new Staff Office location to make it much easier and more convenient for the staff to use. Many loudspeaker circuits were almost completely re-cabled at various points over the coming months as we coordinated with the senior facilities management staff as construction works and store refurbishments were carried across different parts of the building. 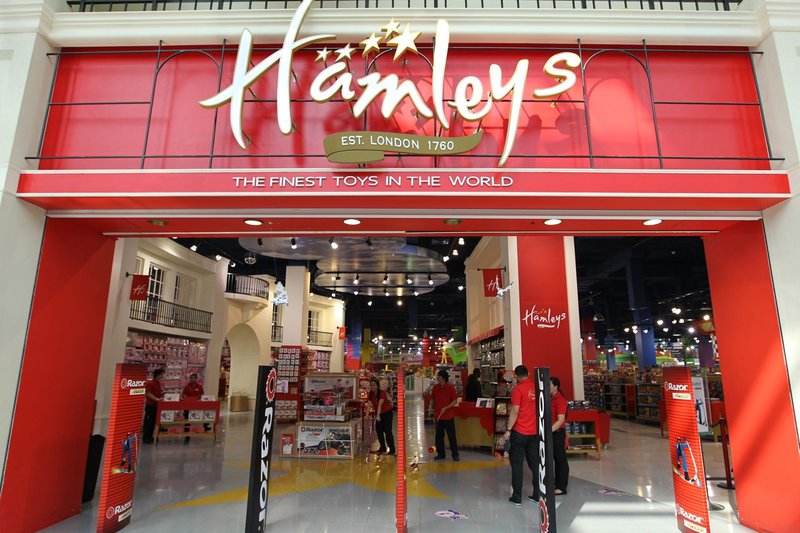 Crossover were professional, responded quickly and were very communicative, they always made sure to fully update me whenever any works were completed, and their work was to a very high standard.