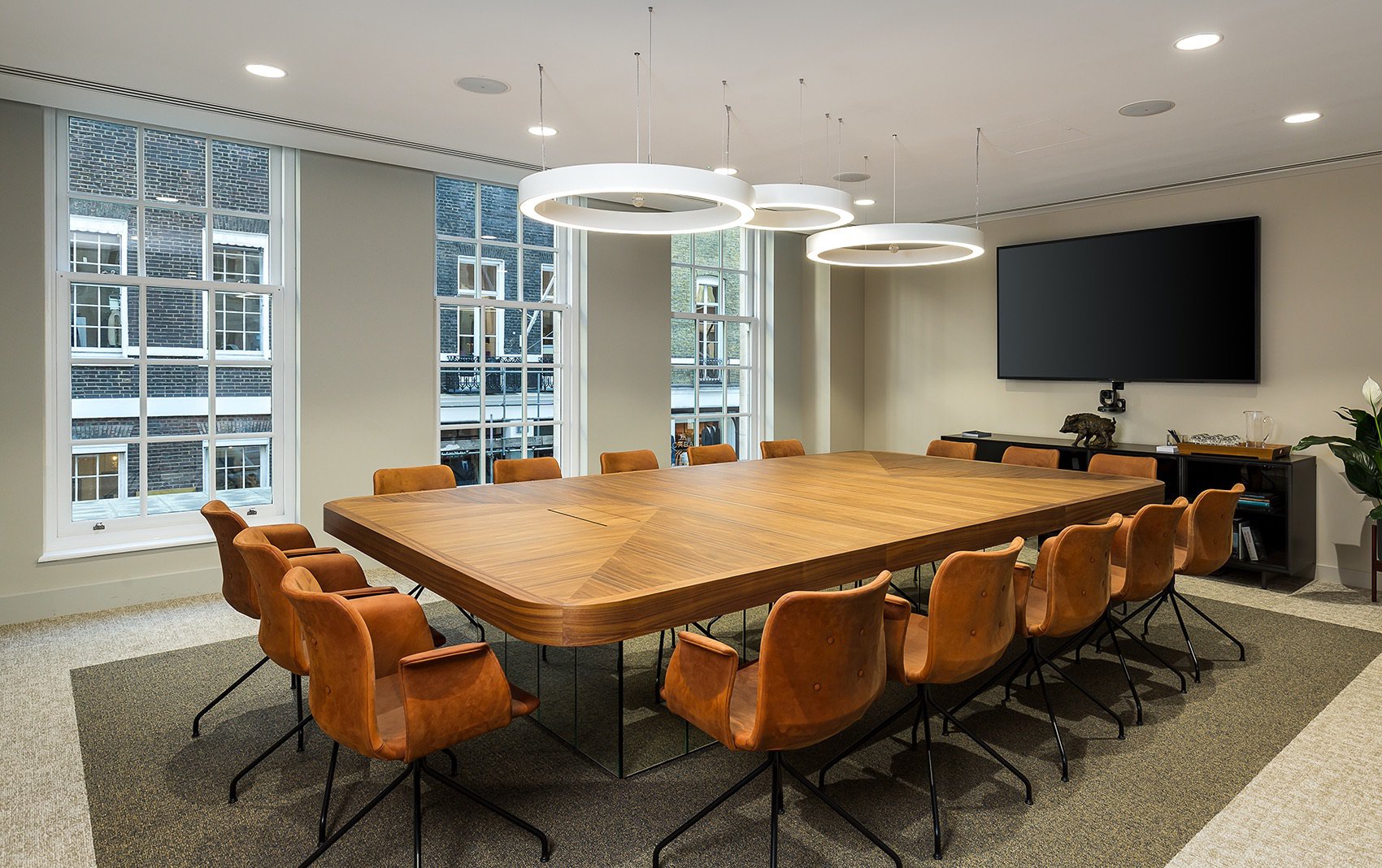 Audiovisual and videoconferencing for offices and boardrooms

AV for Corporate Offices and Boardrooms

Crossover began a long-standing relationship with Alvarium (formerly LJ Partnership) after providing audiovisual and videoconferencing for the boardroom at their previous offices.

When Alvarium (at the time still LJ Partnership) relocated those offices to new premises in Central London, Crossover were brought in to transfer those AV systems into the new boardroom, and to equip additional meeting rooms with presentation and videoconferencing, all neatly controlled from iPads running a bespoke, branded user interface.

Alvarium's new offices were fitted out to very high standards, meaning the aesthetics of the AV installation were very carefully tailored to suit, as befits the new location close to Saville Row.

With each of the different meeting room AV upgrade projects undertaken, Alvarium aimed to achieve high-quality presentation and videoconferencing, coupled with ease-of use and flexibility to use a range of videoconferencing platforms such as Teams and Zoom.

Also important was integration of the room AV with their VoIP telephone system, so that clients and partners could simply phone the meeting room for audio conferencing.

Read more about highlights from our recent project work here.

Contact us here for any further information or enquiries about AV systems for offices, meeting rooms and boardrooms. 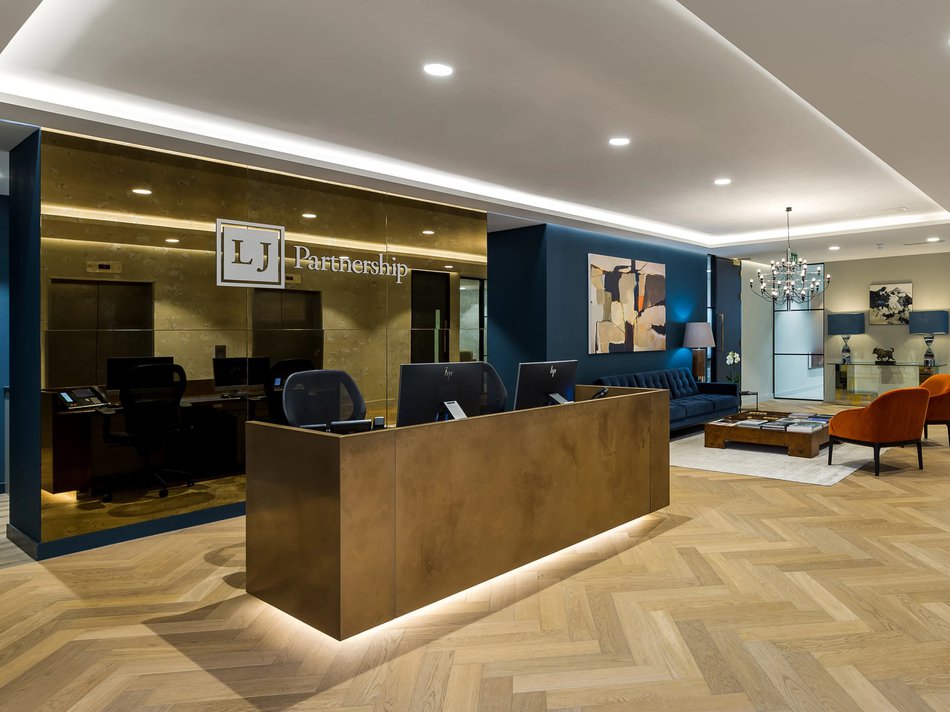 AV for Offices and Boardrooms
Videoconferencing 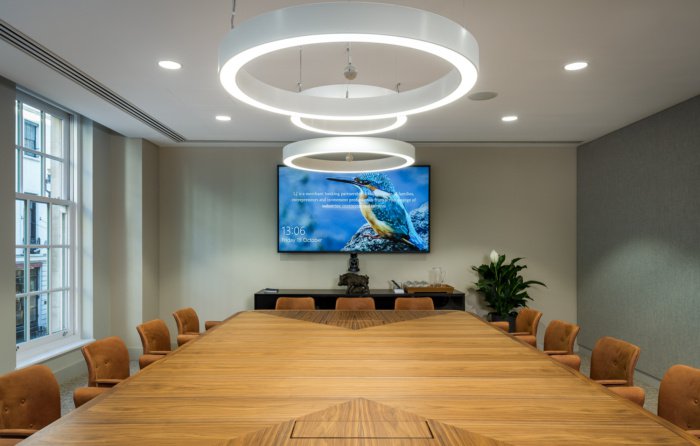