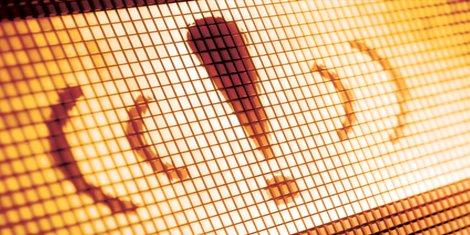 A Voice Alarm system (sometimes called a voice evacuation system or VACIE (Voice Alarm Control and Indicating Equipment)) has been proven to be much more effective than basic alarm bells and sounders in facilitating an emergency evacuation of a building.

Research has shown that people experience much less panic and confusion in an emergency situation when given instructions by a clear and intelligible message.

Voice Alarm systems exploit phased zonal announcements to strategically clear areas in a carefully coordinated pattern, with the areas closest to danger emptied first and surrounding areas put on ‘alert’. This reduces delays caused by bottlenecks on stairwells, for example.

A Public Address (PA) system typically broadcasts audio, either background music or announcements from a member of staff, throughout a facility. When a PA system will also be used for Voice Alarm (VA) important legislature (British Standards and European Law) governs design, functionality, installation and maintenance to ensure critical emergency messages are clearly delivered by a system that is appropriately robust for life safety.

Such legislature will be observed by the Local Authority when signing off safety certificates and licenses.

As buildings vary in size and complexity the VA system required on the site will vary, but for a large complex this code of practice for the design, installation, commissioning and maintenance of voice alarm systems typically requires that a system must exceed a standard PA system in the following ways::

For VA/PA systems in shopping centres, warehouses and stadiums, Crossover will ensure legal compliance for your peace of mind and offer further helpful functionality. We often design the voice alarm system so that in an emergency situation the recorded voice messages can be supplemented by spoken messages from the management personnel, avoiding the "false alarm" mentality. The system will also intelligently work in conjunction with your fire alarm, and also to automatically cut any ambient music to allow the alarm to be heard clearly.

Whether your requirement is for a simple recorded voice alarm system, or a fully automated and zoned audio system that performs multiple functions, we’ll design the solution from scratch to ensure that our proposals match your site perfectly. We will advise you whether an analog, digital, wireless, or IP-based system will be most appropriate, taking into account possible future needs of your business. We will design and install a cost effective solution that is easy to use, rock solid, and delivers your message with clarity. 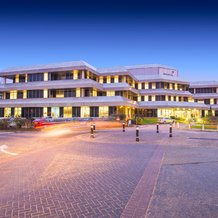 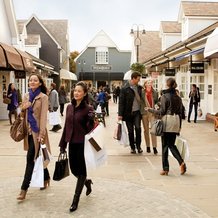 The design and install of this huge outlet shopping village's Public Address (PA) and Voice Alarm system covered all public walkways, acres of outside space, and their multi-storey car park. 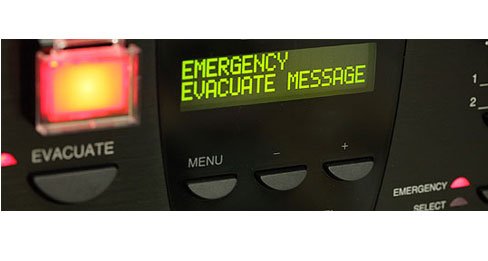