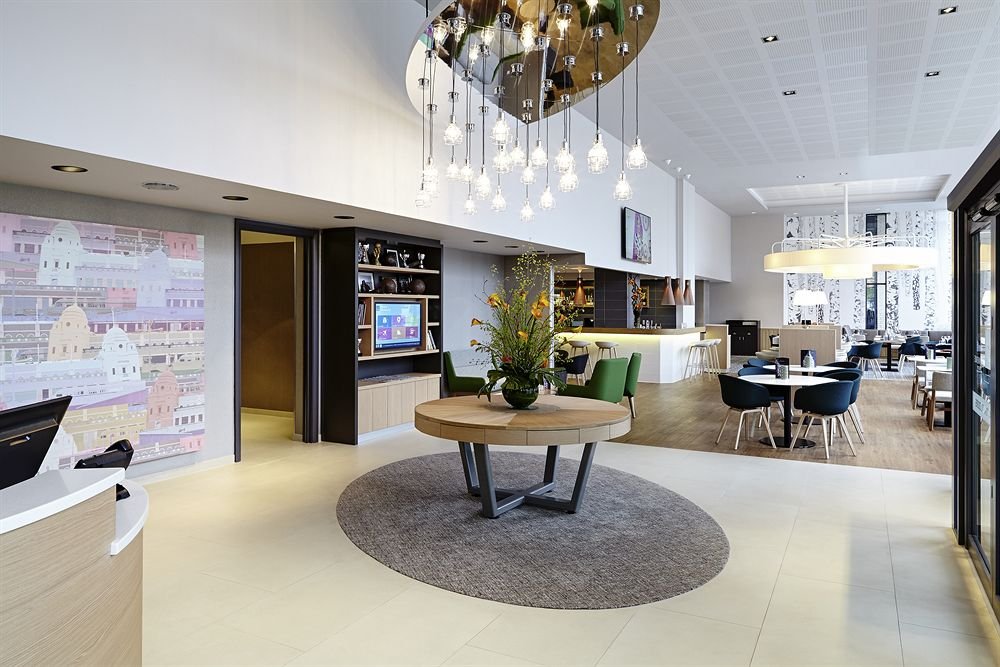 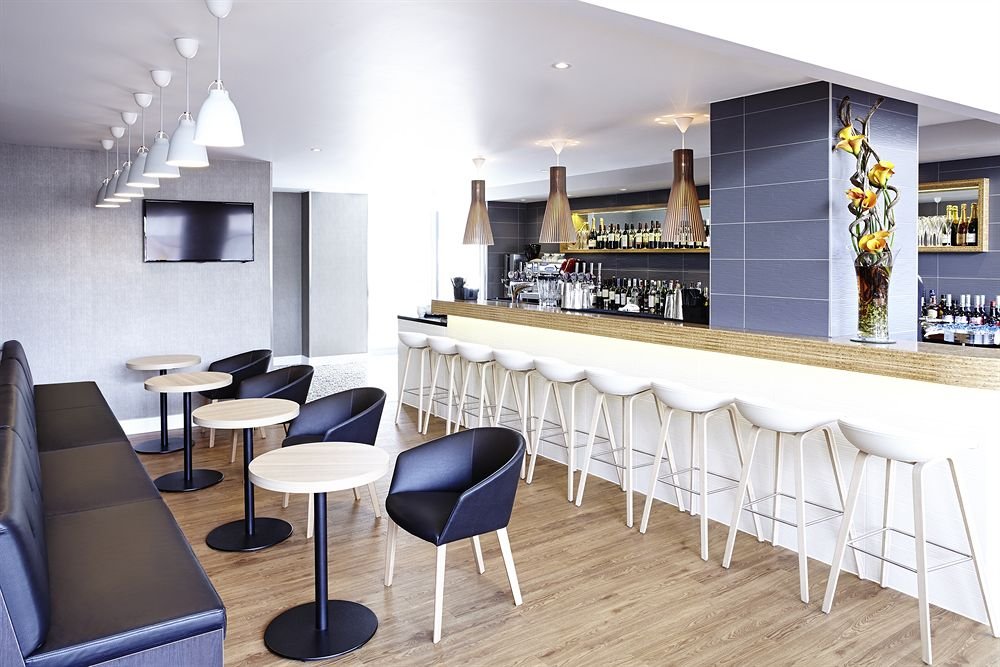 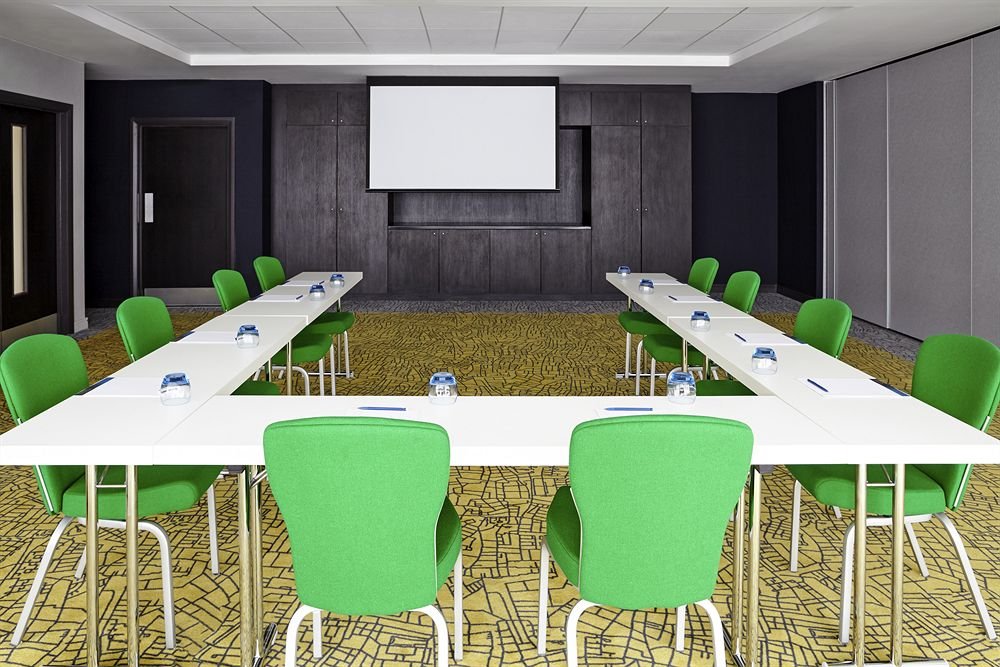 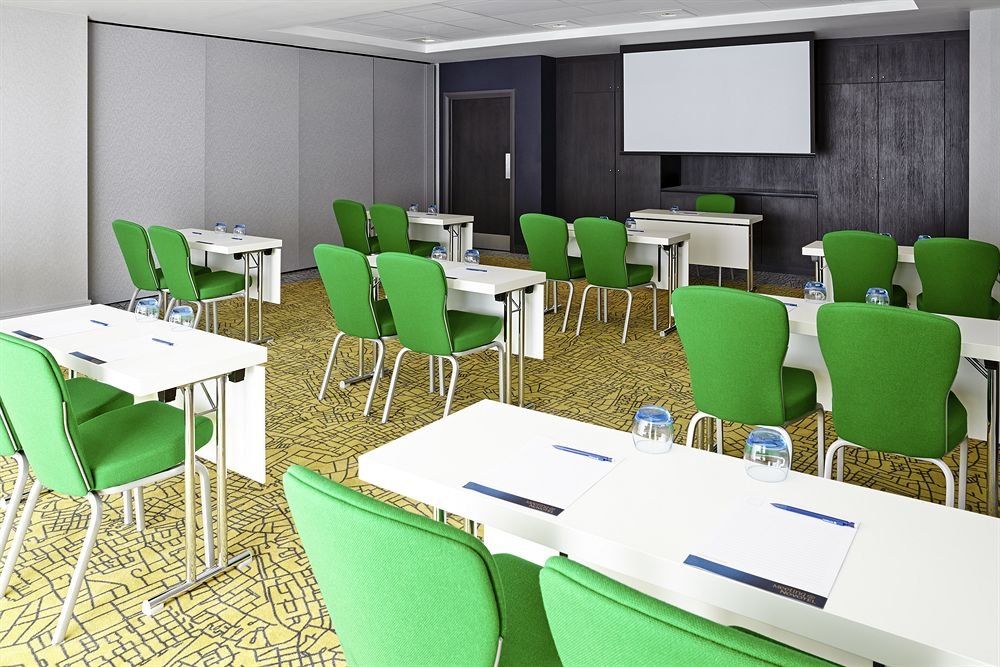 Novotel is a international hotel brand within the Accor group. It has a pedigree of nearly 50 years and has close to 400 4* hotels and resorts in 60 countries. The hotels are typically located in the business districts and tourist destinations of major international cities, and they’re aimed at both business and leisure travellers.

This site was originally designated as a Park Inn by Radisson hotel, the Wembley hotel – located on Olympic Way just outside Wembley Stadium – was taken over by Novotel following building completion, and has become a highly-rated hotel for tourists looking to enjoy one of the many sporting and cultural events taking place in and around the iconic venue.

Contracted by the building consultants Leisure Information Services Ltd., Crossover was briefed to deliver a versatile, high-spec audio visual installation within a multi-purpose two-room conference and meeting space, along with audio systems and other supporting AV elements.

In the main conference space, the two rooms were to be able to be co-joined to create one large room by retracting a folding partition wall, and the conference furniture was to be specified to be suitable for a variety of configurations for different event types.

Despite a very limited budget for the AV systems, there was no compromise whatsoever on the functionality and reliability of the audio visual systems: the space had to deliver everything that would be expected of a modern AV-equipped conference facility - including ceiling-recessed projection screens (where the casing for the screen is within the ceiling plenum, leaving a much neater appearance to the room), and a centralised AV control system where the end-user controls everything through a bespoke interface on an iPad. The systems Crossover specified and installed also included automatic detection of partition closure, where the menus on the control systems change when the room is configured as one large space, and a custom-programmed dimming system for the lights in the conference centre which automatically adjust to the right setting depending on how the room is setup and what the activity is (e.g. ‘Video Presentation’ or ‘Audio-only presentation’). The quality, ease-of-use, and long-term reliability of the setup was demonstrably fitting of the 4-star environment, and the needs of a contemporary corporate commercial conference centre. 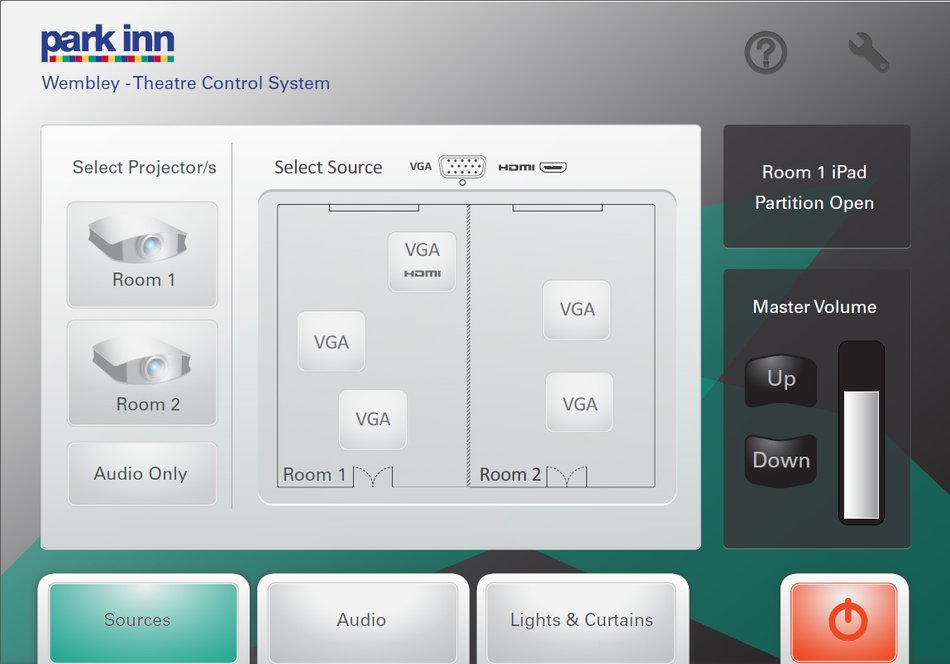 Despite specifying high quality audio visual equipment for the entire space – such as two high-brightness, High Definition projectors from NEC, ceiling-recessed Draper projection screens, a custom-programmed, bespoke-designed AV control system from AMX, Sennheiser wireless microphones and a Lutron lighting dimming system, Crossover was able to deliver the project for an very low price, relying on the cooperation of manufacturers and AV distributors to provide highly competitive pricing, as well as through efficient project management and careful and precise allocation of labour resources. As one cost-saving measure, the graphic designs for the iPad-based control system were adapted from a previous installation, having cleared this with the client, while another was to provide the more popular VGA inputs in each of the five floor boxes, but the more future-proof (but costlier) HDMI connectivity only in one of those five.

Working under Donban Contracting, the site’s main contractor, Crossover was able to manoeuvre through the difficult logistic demands of the project and its rigid timescales, culminating with on-schedule, on-budget commissioning of a conference space AV system which is of a calibre that’s fitting for a 4-star global hotel brand.

Thank you. In these last few days [leading up to the handover] everything has been extremely tricky and time-consuming so it’s been great to find out that at least on your [Crossover’s] end I’ve got nothing at all to worry about. You’ve been great.