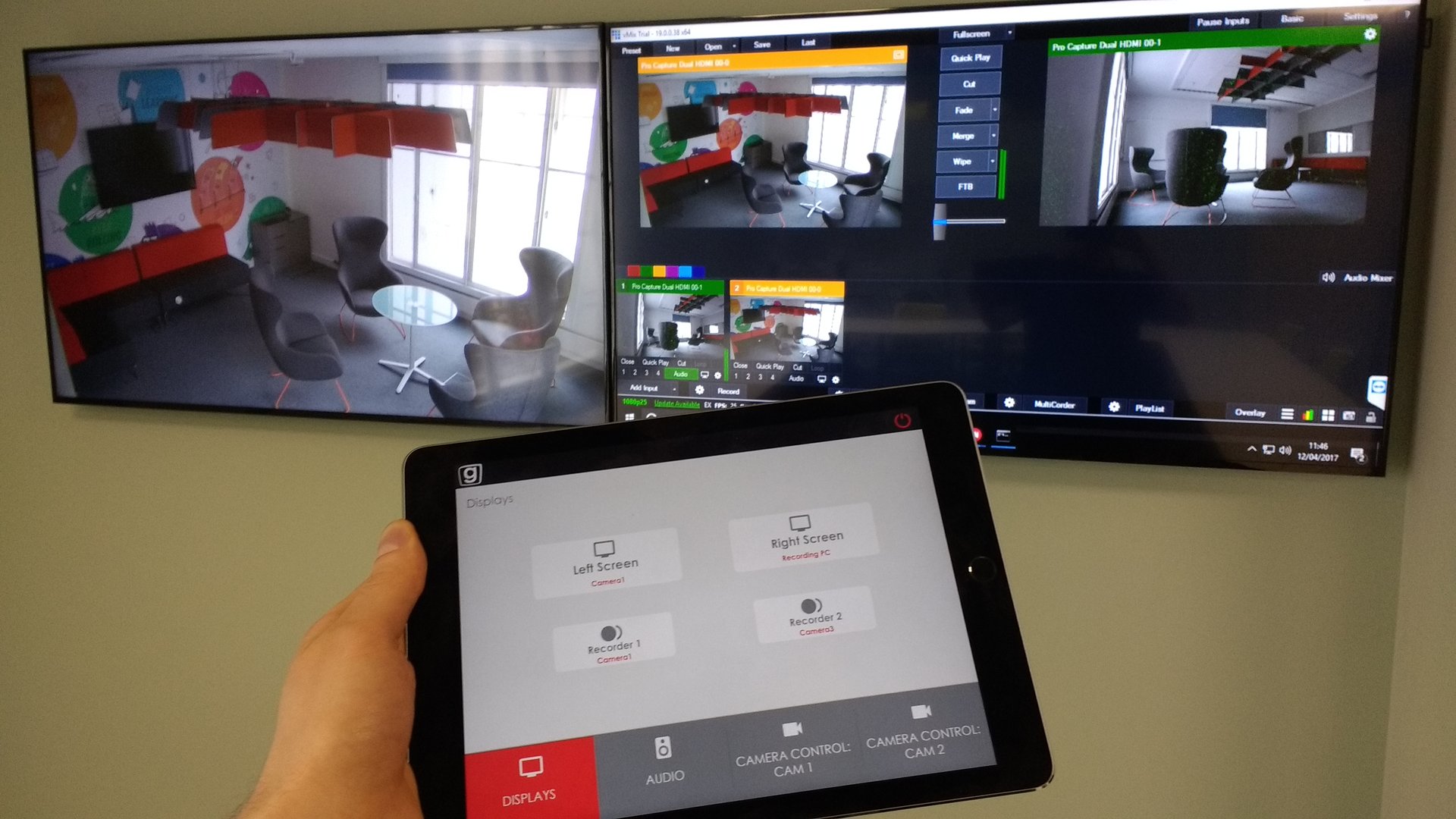 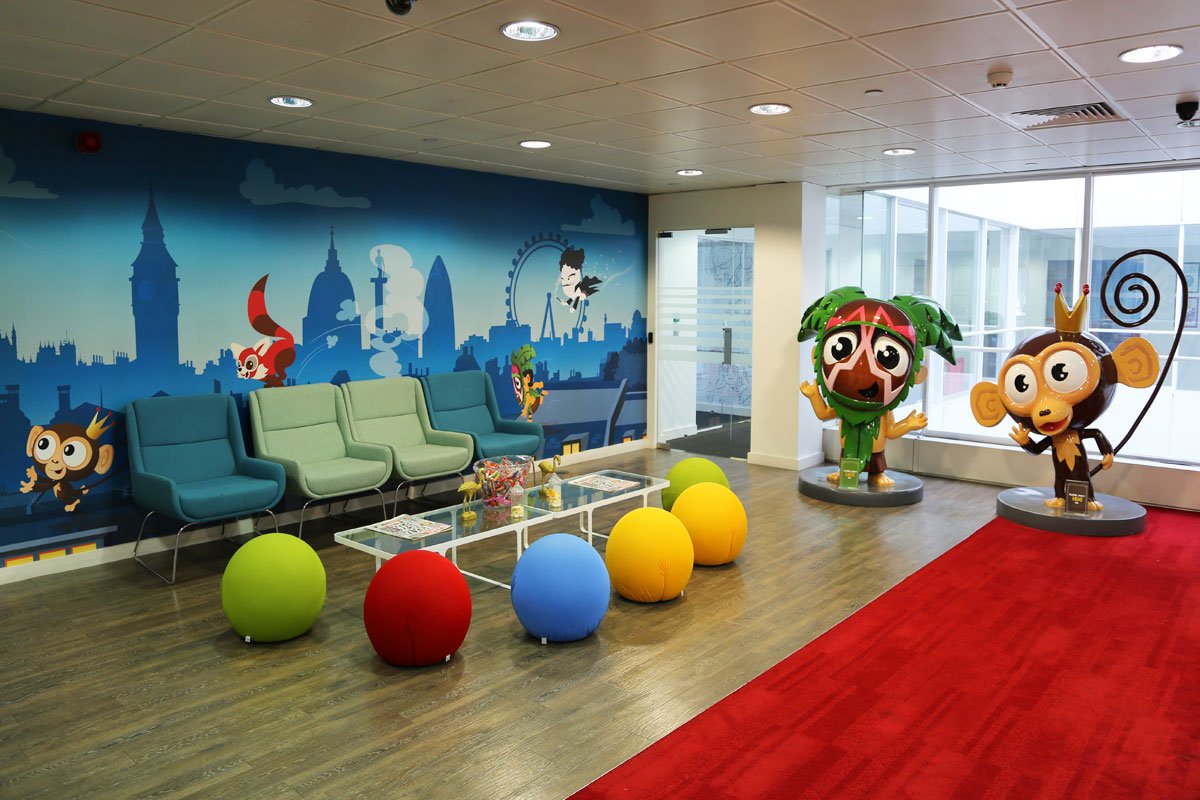 Gamesys are a multi award-winning international games designer and developer, with a Central London HQ based right on Piccadilly Circus housing around 900 of their workforce over 5 floors .

So successful that they recently expanded to take over the entire building in this prime location, Gamesys wanted a brand new testing / observation facility and brought Crossover on board to provide the technology they needed. The facility would be used both for monitoring and recording users trying out the latest Gamesys games on a range of smart devices, and for monitoring and recording focus group discussions.

Crossover equipped the testing facilities with a sophisticated AV infrastructure, operated from a user-friendly iPad interface, designed with Gamesys branding. Having complete control over the complex observation and recording technology in a simple, activity-based way that even non-technical staff can quickly and intuitively understand means that Gamesys can concentrate on the business of building and providing games that players love, rather than worrying about AV.

Observers can see and record how the user navigates and operates the games under test within the game, alongside their physical movements and reactions. With this level of user experience testing game developers can hone their products to be as entertaining and user-friendly as possible.

From the iPad observers can pan, tilt and zoom Full HD cameras mounted to capture user's facial expressions, or to view their control gestures as they test out the games. Similarly focus group discussions taking place in the training / testing room can be observed and recorded for playback and distribution at a later stage.

In the observation room dual Full HD display screens present either the images from the testing room cameras, or the video input sources (e.g. the games being tested, or content streamed wirelessly).

A powerful dual-input recording PC captures pictures and sound from the training room, giving Gamesys the ability to review and analyse the data captured during testing.

Audiovisual features of the user experience testing facilities at Gamesys 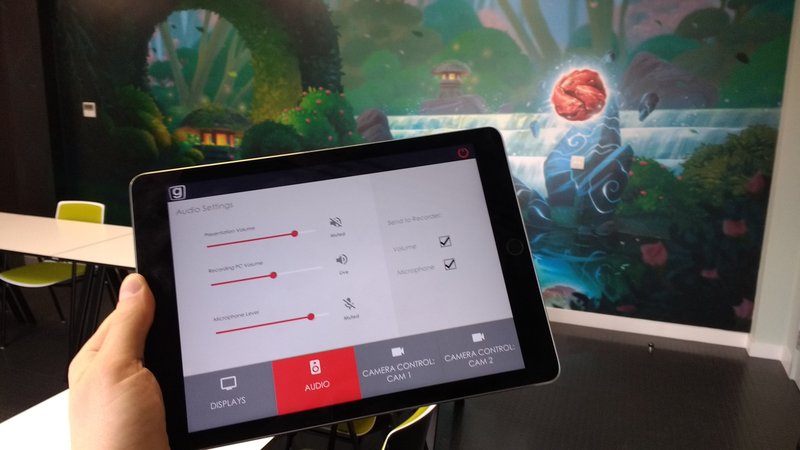 Since the original install in early 2017, Crossover have been on-hand to support technical issues with the systems, provide full-system health checks to keep everything running smoothly, and to deliver advanced staff training for the IT and facilities staff that look after the rooms. 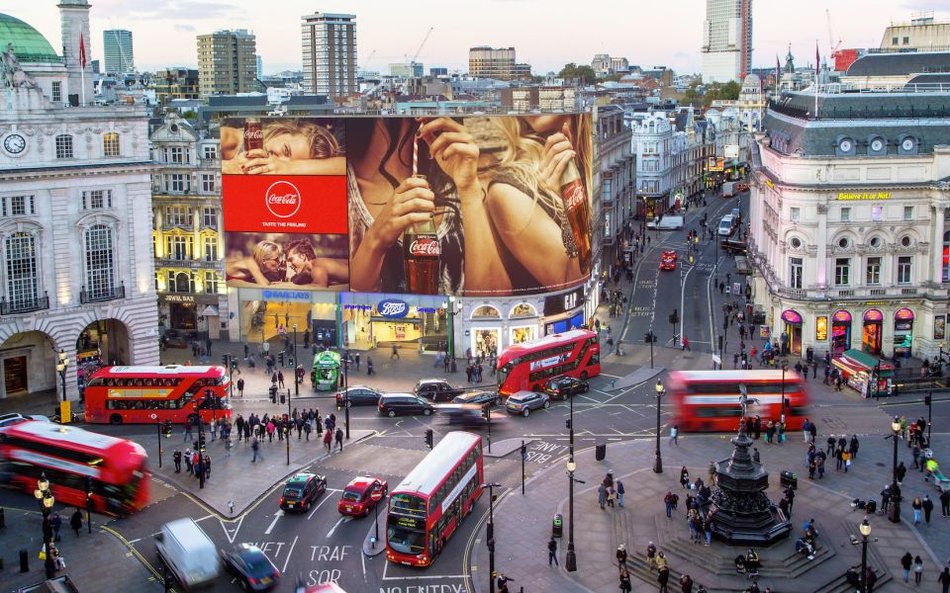 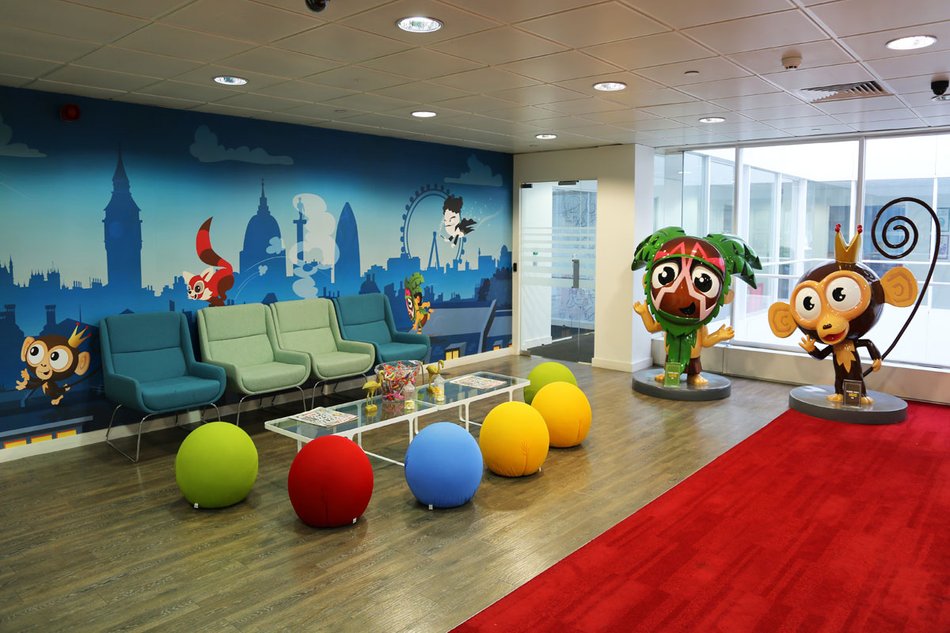 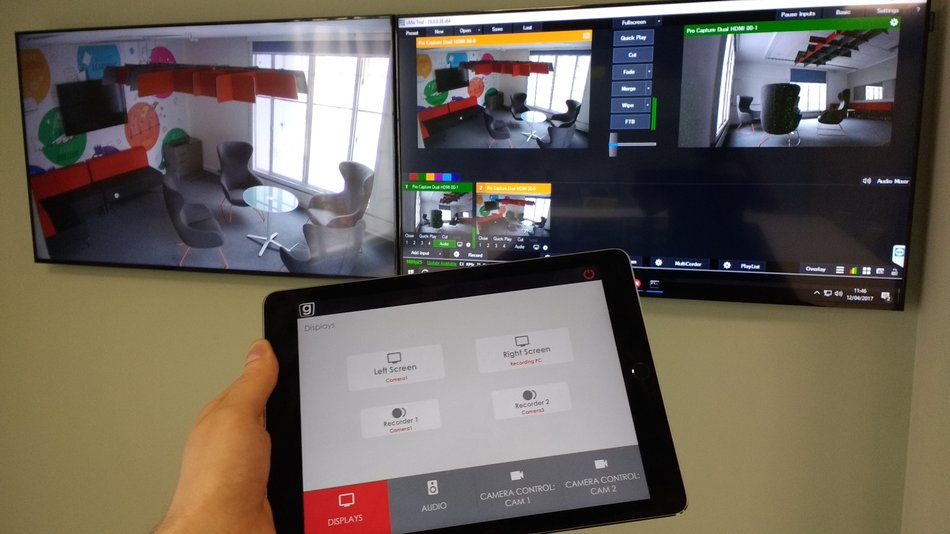 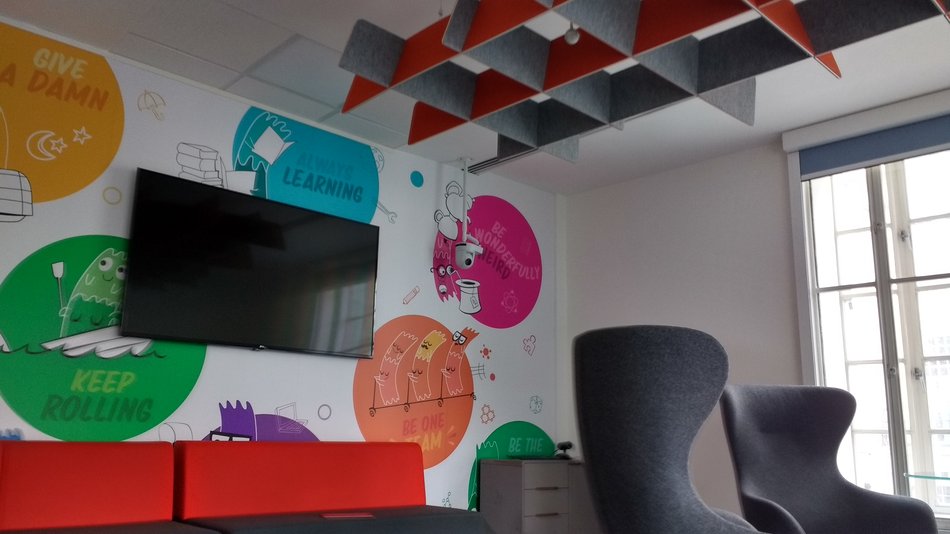