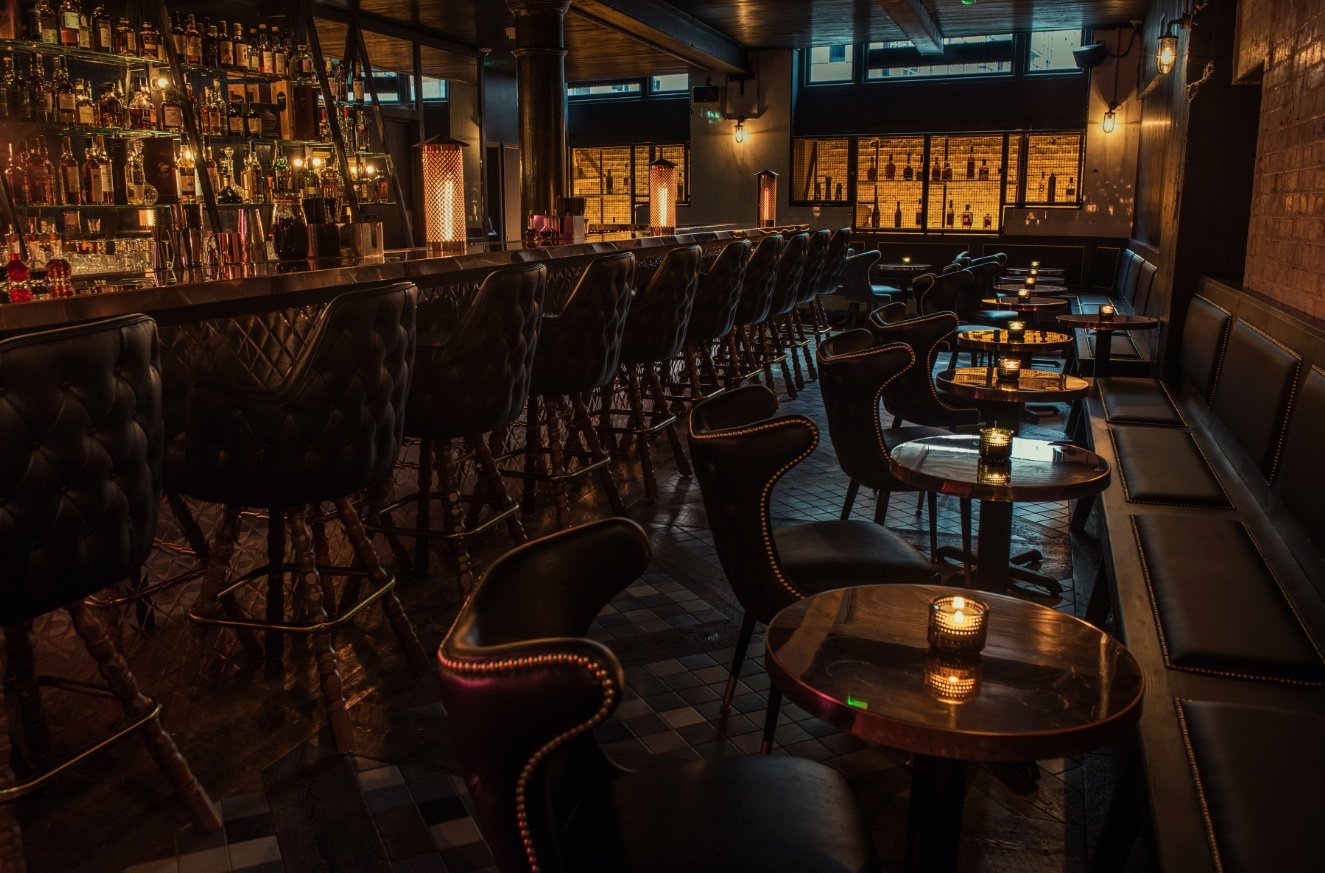 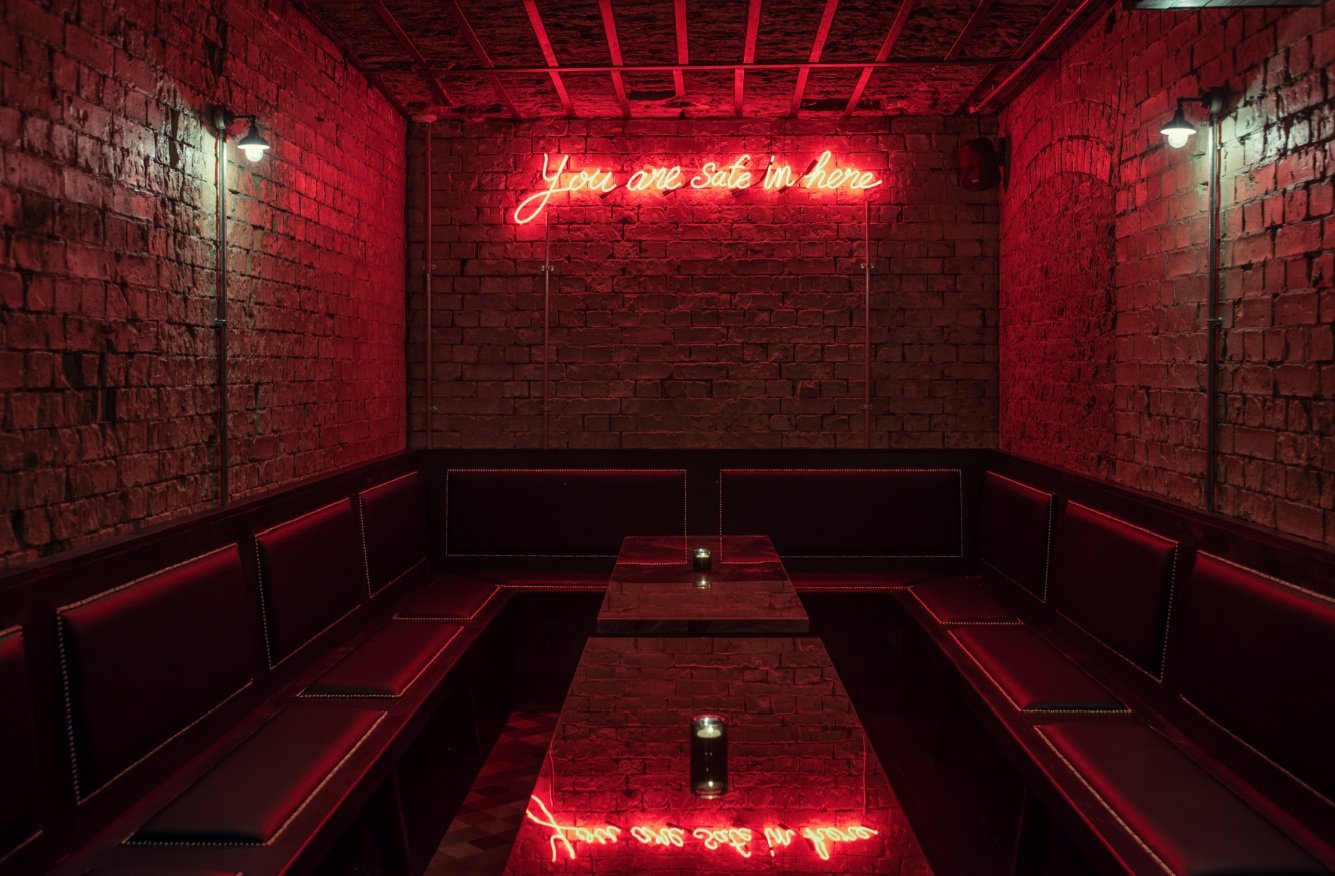 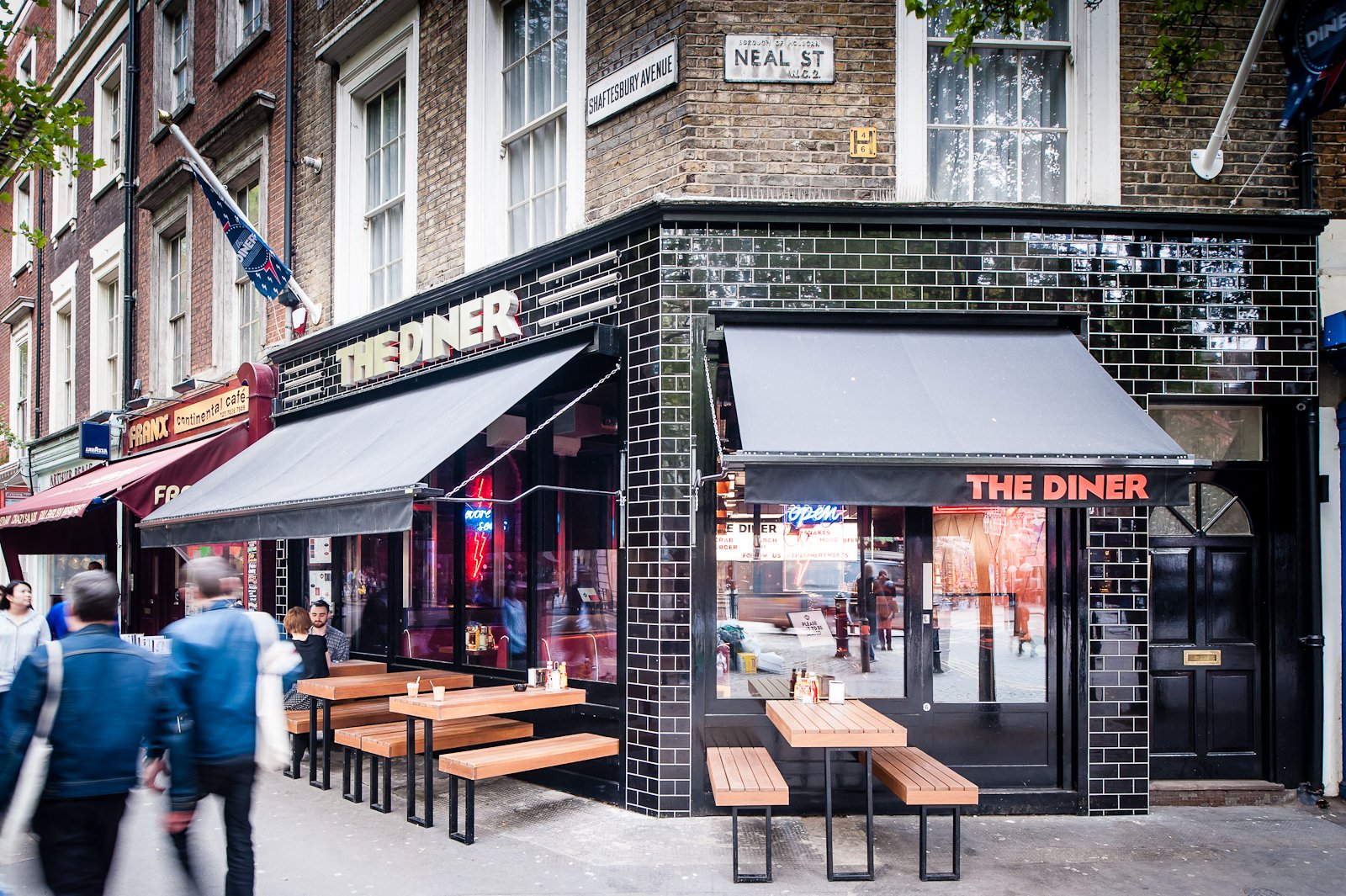 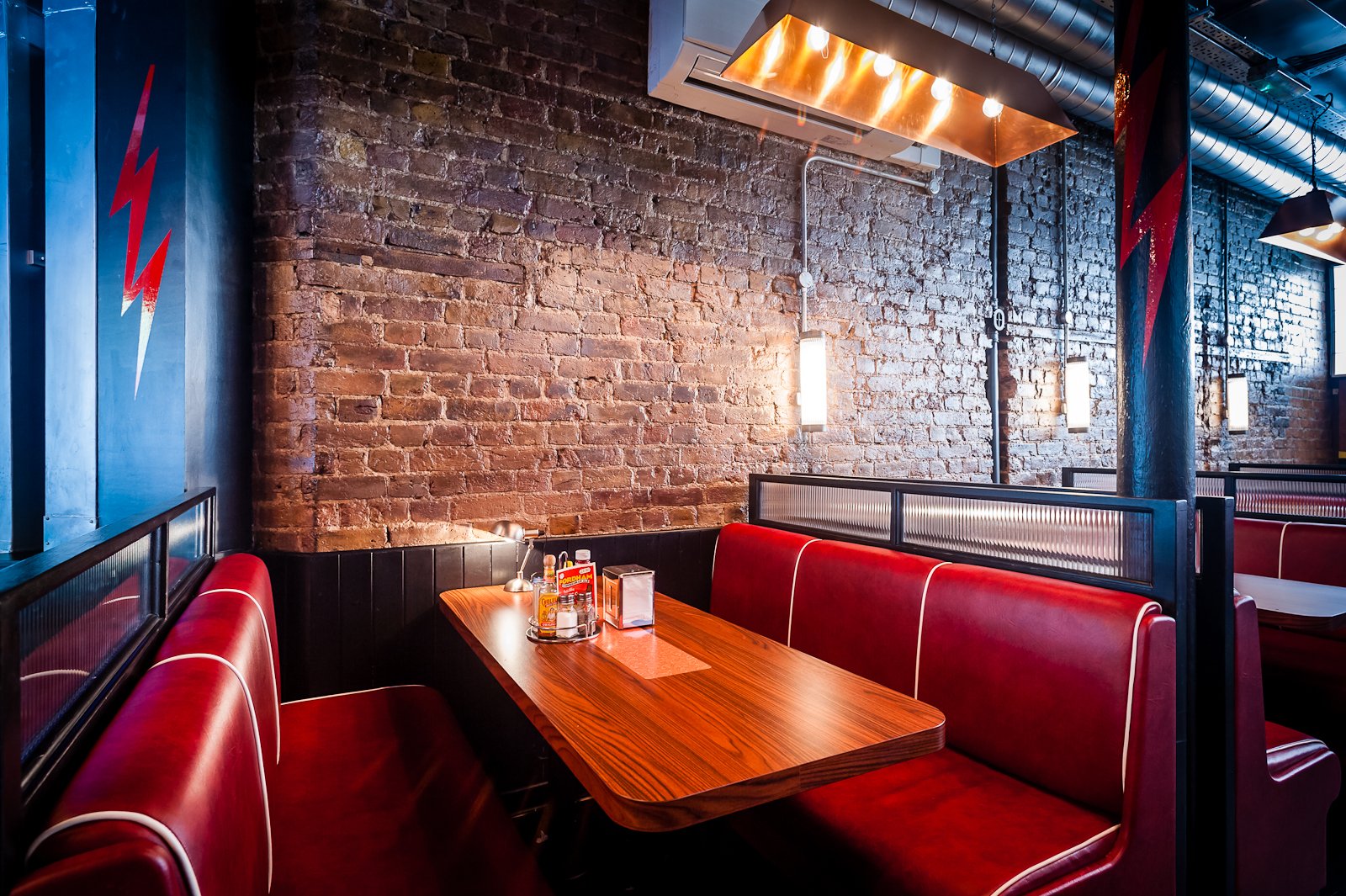 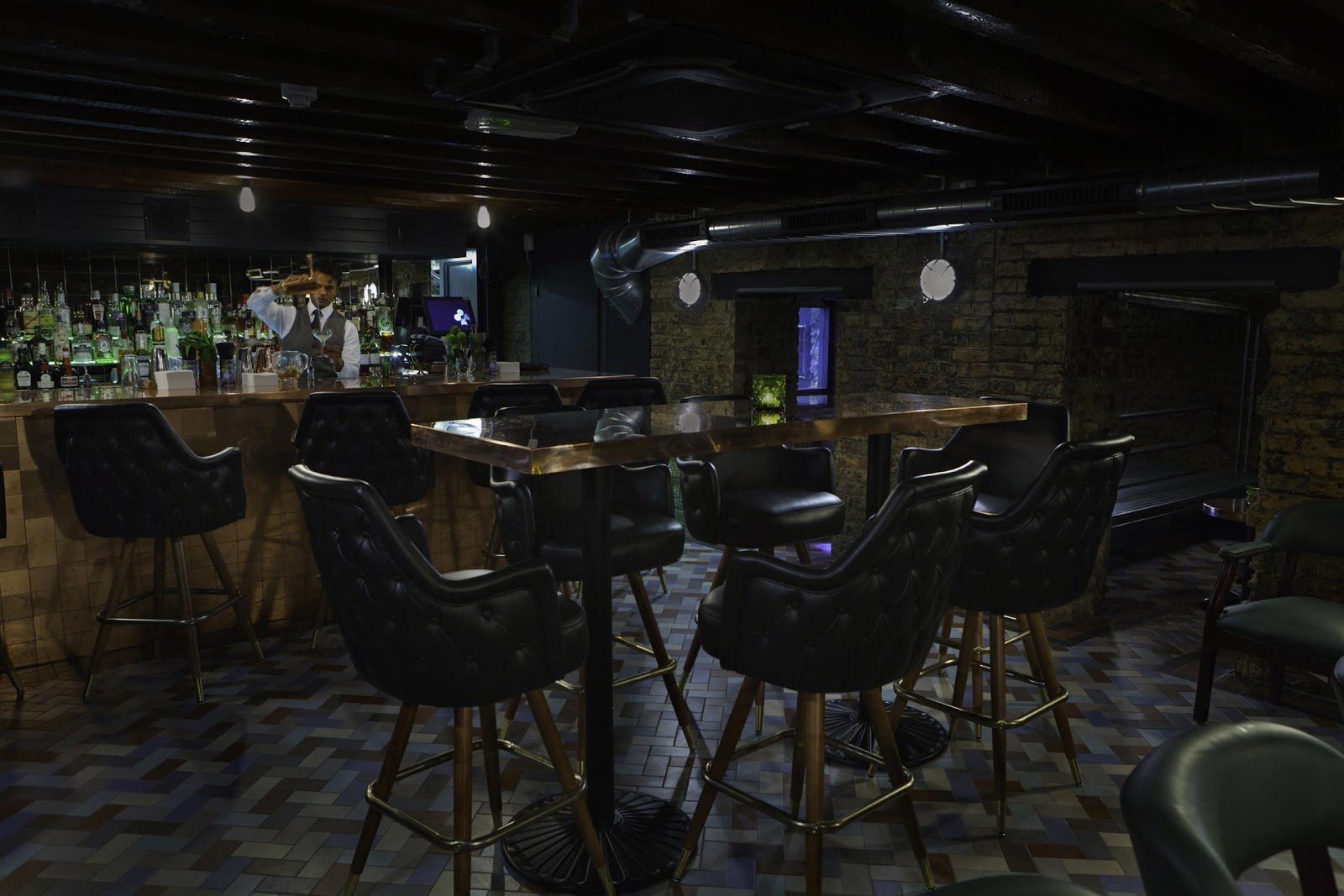 The client and the site

One of London's most well established groups of entertainment venues, Barworks have expanded over the last decade and now run numerous best-in-class establishments across London, including multiple cocktail bars, bars, pubs, and American-style diners. Each venue's fitout is meticulous and exacting and keeps the unique character of each pre-existing venue. The group pride themselves on this attention to detail, which extends through to their food and drink offering and all elements of the ambience & service in the venues.

Barworks was already a very well-established company with 8 bars and 5 diners in its estate at the time that Crossover were contacted, but unhappy with their incumbent audio visual contractor and wanting to increase the quality and reliability of their audio systems, Barworks approached Crossover to design and install the sound system for The Exmouth Arms - a pub that was to be undergoing an extensive renovation having been bought by the group.

Crossover has won and successfully completed every single sound system project Barworks since first securing a project with the group, over four years ago.

These solutions Crossover have designed and installed are varied and wide-ranging. The high end gastropubs (such as The Well & Bucket, near Brick Lane), typically require foreground systems that need to be suitable for use by DJs in the evenings and weekends but also need to deliver evenly-distributed and high quality background music during the day.

Crossover have also delivered significant improvements to the audio systems of many of their pre-existing bars and live music venues.

In addition Crossover is contracted to provide continuous, fast-response AV service and maintenance to all Barworks sites, and for many years now have delivered the prompt service needed for these entertainment venues that rely heavily on their audio systems to set the tone every evening and weekend.

Click here to see more case studies, or here to contact us and find out more about how you can benefit from audio and audiovisual systems in your entertainment venue

Extremely pleased with your work of course, otherwise we wouldn’t keep coming back!

Related links: On the web