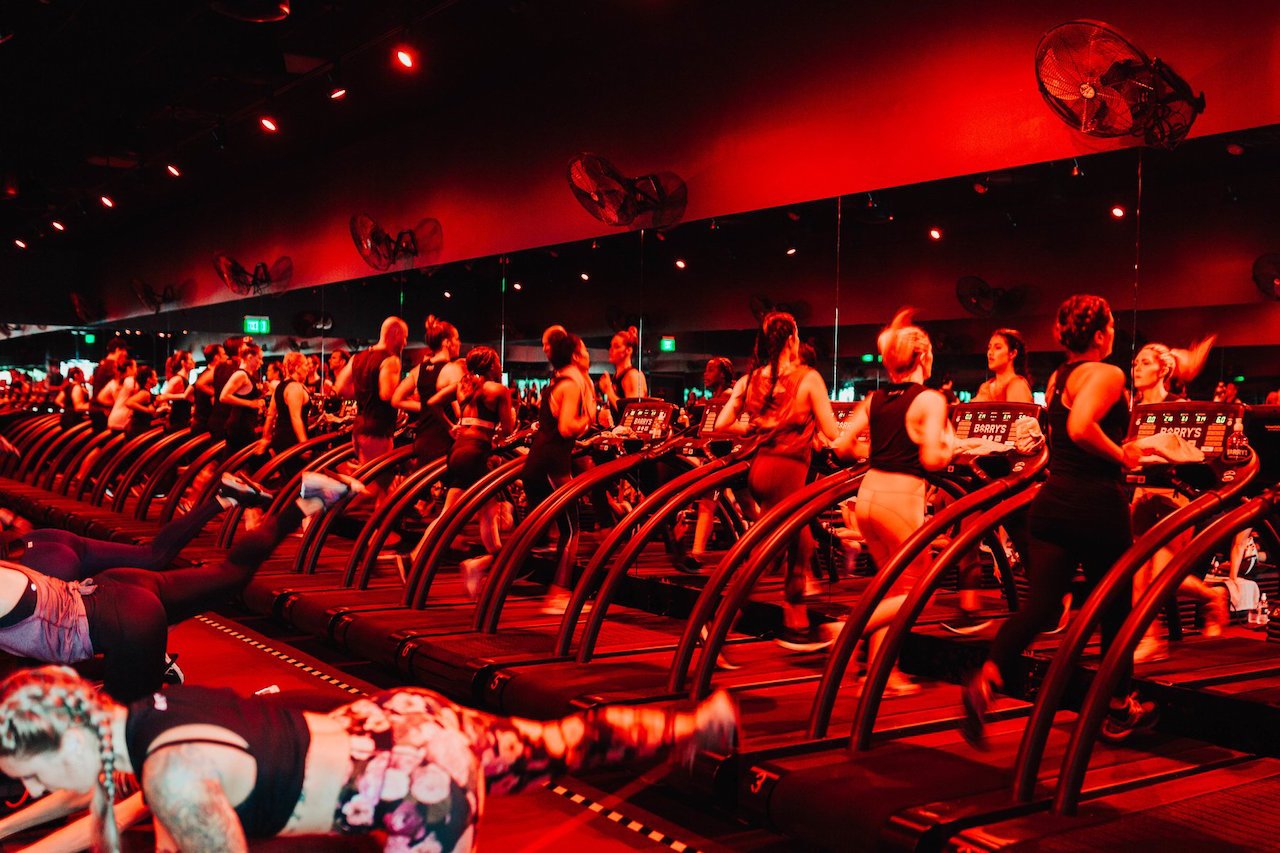 At Barry's Bootcamp music plays a key role in creating an immersive, intense, positive atmosphere for working out. Acclaimed as “the best workout in the world”, with celebrities including the Beckhams and Harry Styles among its followers, the intense 60 minutes classes can burn up to 1,000 calories per session, through a hardcore mixture of cardio circuits and strength training.

In 2017 Barry's Bootcamp was named Fitness Facility of the Year in the London Lifestyle Awards.

Crossover designed and installed the audio systems in all five of the London boutique gyms. Having delivered their Euston site (also known as Barry's London Central) first, back in 2013, the Barry's Bootcamp team were so impressed (especially as the results were even better than their US flagship gyms), that they asked us to deliver their 2nd site at Finsbury Square (Barry's London East) when they went on to open it in 2015, and then selected Crossover again to deliver their third and fourth sites in West London and London Victoria. Each time we were pleased and proud to be working with the team at Barry's Bootcamp again.

For all of these boutique gyms, Crossover delivered powerful, high-quality audio systems to rival great nightclubs; sophisticated Digital Signal Processing (DSP) was used to make sure the instructors are heard loud and clear over the wireless microphone systems, and the systems can be easily controlled by the instructors during the sessions.

Most recently, we designed, supplied and installed nightclub-level audio systems with voice reinforcement for the trainers, for their brand new studio location at Canary Wharf.

Crossover also supplied and installed ancillary audio systems for the reception and changing rooms of these modern fitness facilities. Should anything go wrong, Crossover's AV technicians are right there on hand to provide service & maintenance, keeping the adrenaline rushing and the calories burning. 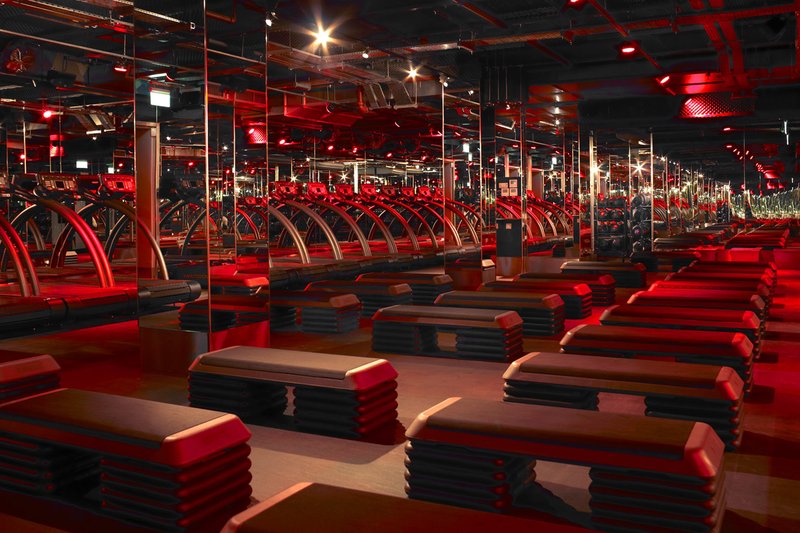 Contact us for more information about audio systems for gyms, audiovisual installations in fitness and leisure spaces 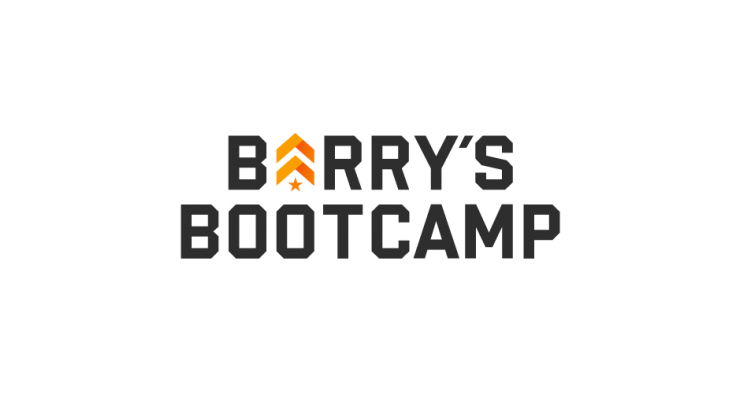 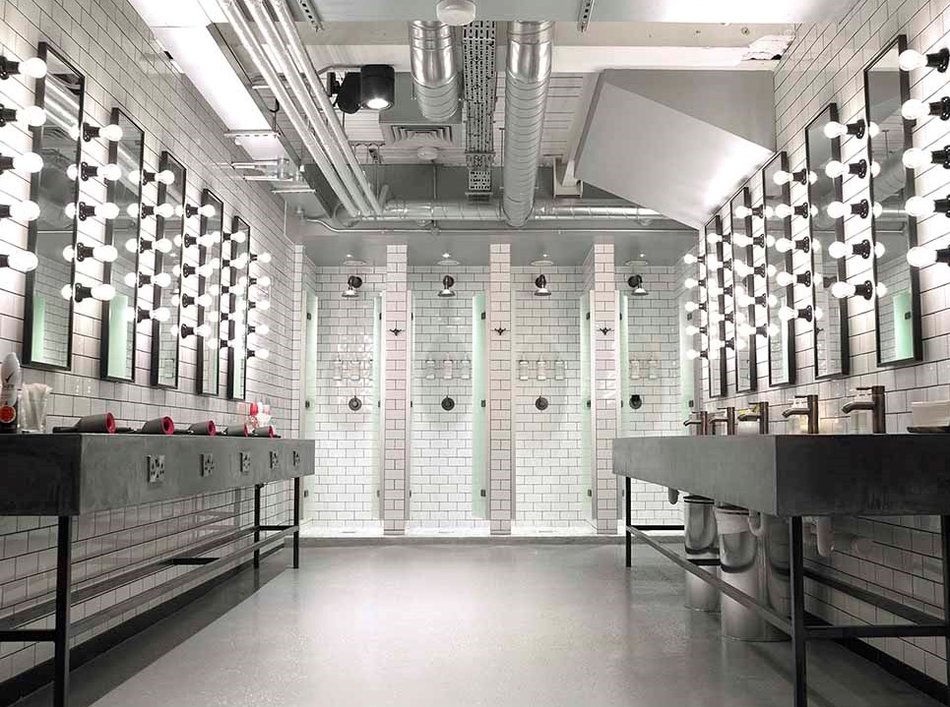