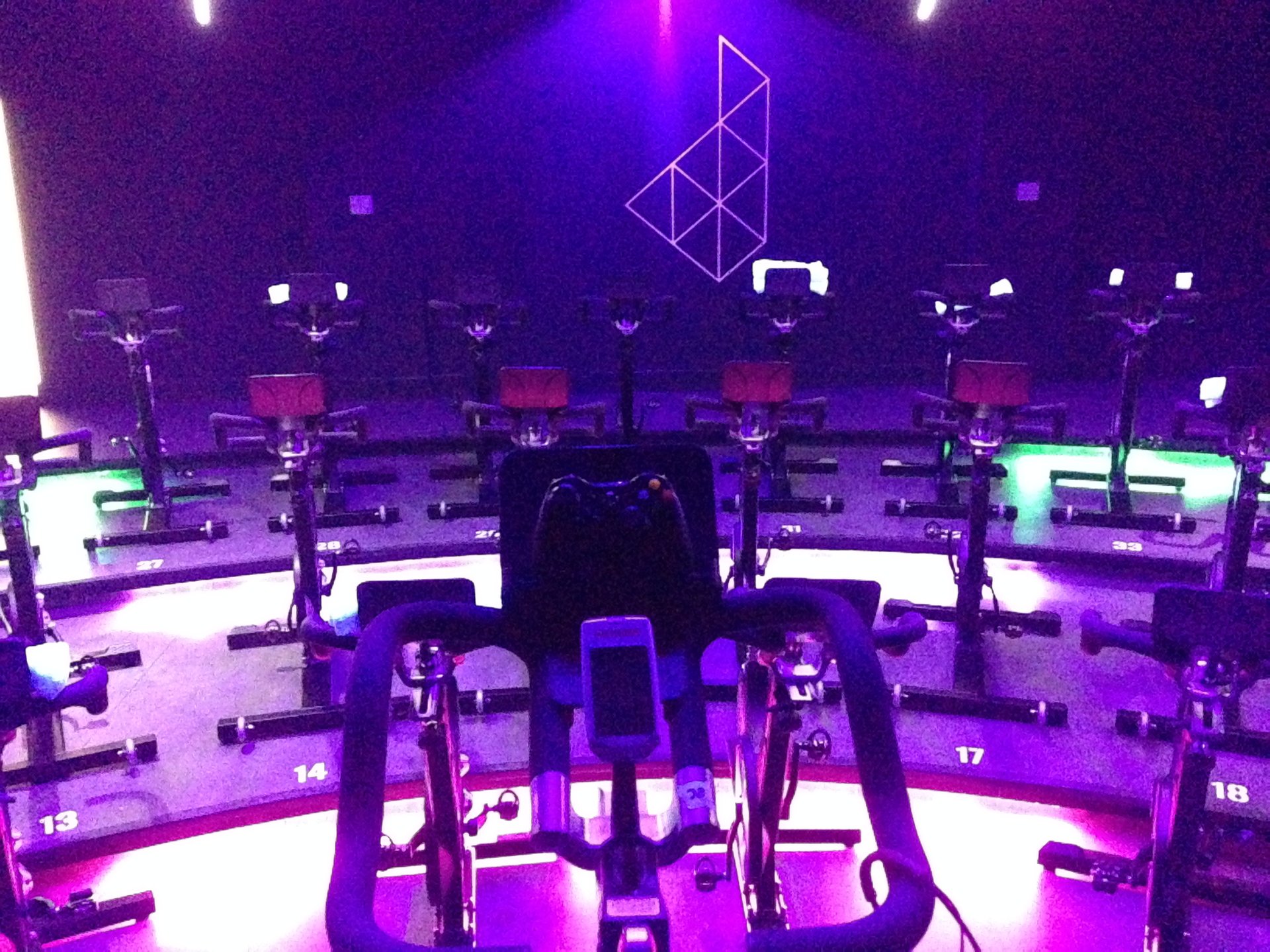 Digme Fitness have launched their second world-class fitness studio, complete with audiovisual and lighting systems supplied and installed by Crossover.

Crossover are delighted to see this facility recognized among the best gyms in the UK.

Following on from Crossover's work with Digme on their first site in Richmond, Crossover were delighted to be awarded the project to deliver a first-class sound, video and lighting experience for this high-calibre fitness venue.

The Oxford site features a state-of-the-art studio cycling room, equipped with performance tracking bikes, linked up to large display screens displaying performance data. The Digme team were impressed with the functionality of the AV and lighting systems delivered by Crossover at their Richmond site, so wanted a very similar set-up, with a few tweaks to hone the systems based on their experiences of running spin classes with the AV systems we delivered in Richmond.

Each spin class with Digme's signature sonic introduction - the sound of a thumping heartbeat, that gradually increases in volume over the immersive main sound system to build anticipation and get the adrenaline flowing.

In addition, the Oxford site features a HIIT room (High Intensity Interval Training) which has also been kitted out with a fantastic sound system and creative, impactful lighting displays to really get the pulses racing.

Crossover custom-programmed the lighting system in close collaboration with Digme’s Head of Fitness, so that the fitness instructors have at their fingertips lighting programmes and ‘scenes’ which contribute to an all-encompassing, energizing and memorable experience at a Digme exercise class. Control over the lighting is all done using an intuitive touch interface running on an iPad, meaning that the class instructor can easily choose a range of lighting presets to suit the pace of the class, and even use the lighting system to divide the class into colour-coordinated zones for team activities.

Crossover are proud to have played a part in the Digme success story thus far. As part of our on-going relationship with the Digme team Crossover provide advanced remote AV systems monitoring of the Digme venues plus first-class technical support that leaves the team’s fitness instructors with peace of mind.

Plans are already well underway for Digme's flagship venue in London Blackfriars, so watch this space for more information. 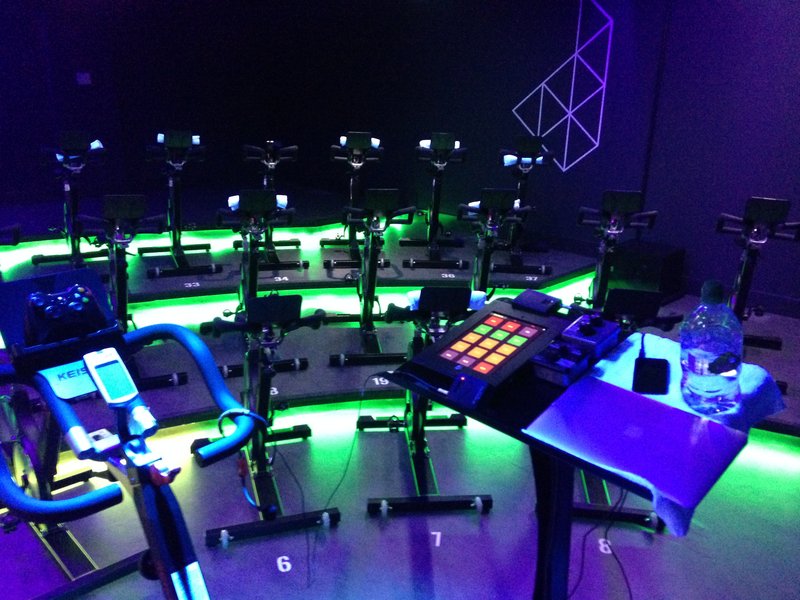 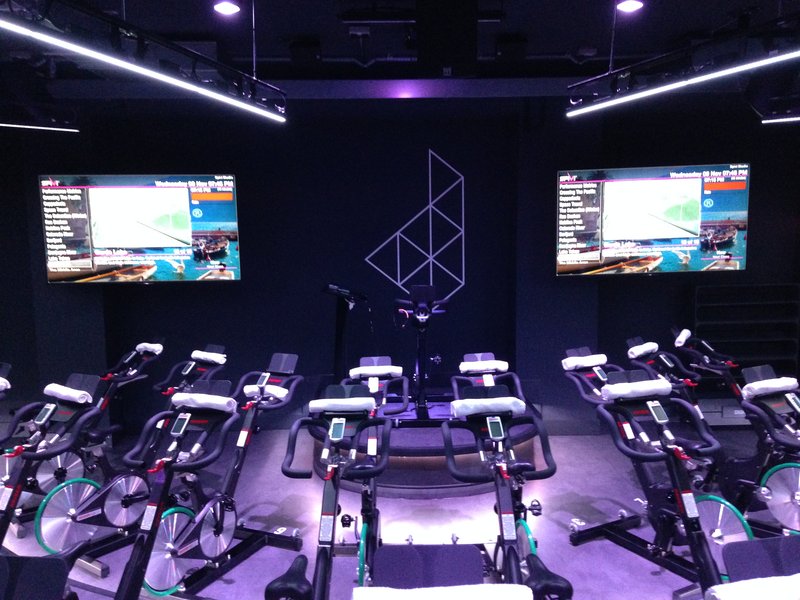 Read more about our recent work in leisure and entertainment venues

Crossover complete AV and lighting system for Digme Fitness’s world class venue in Oxford, named in the top gyms in the UK 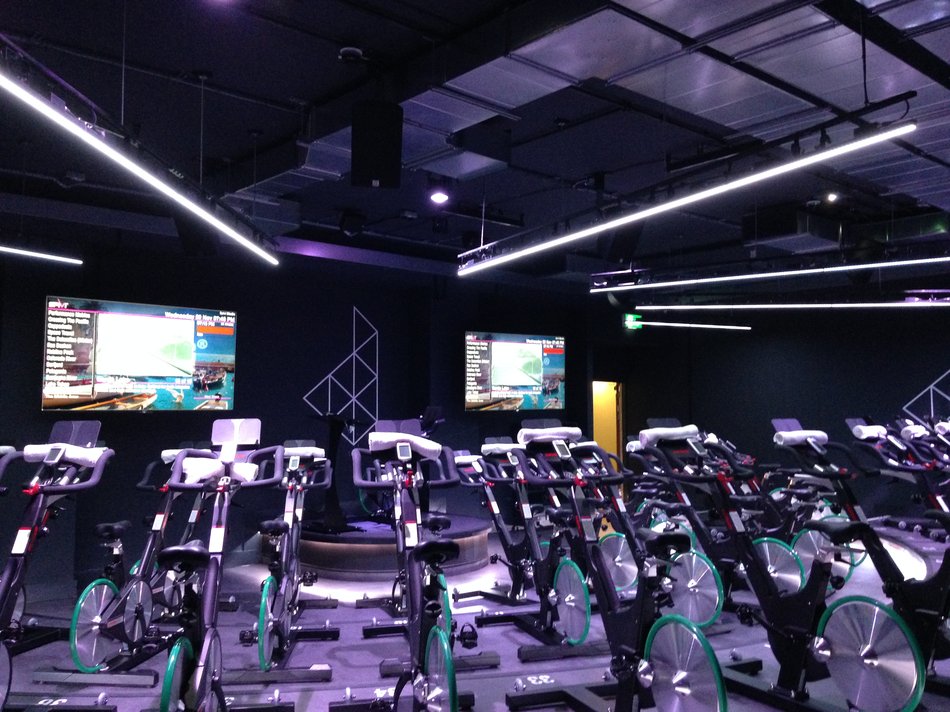 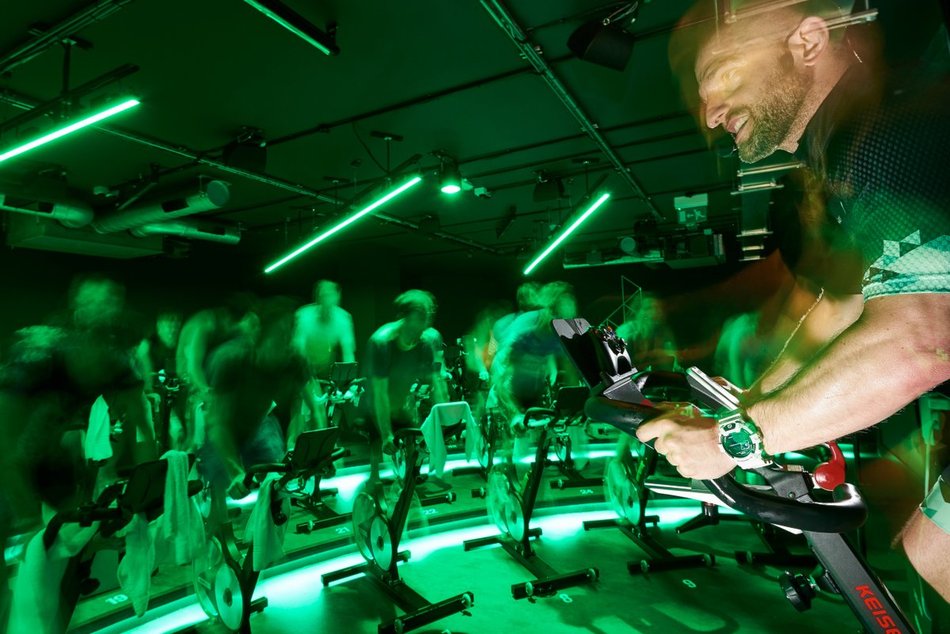